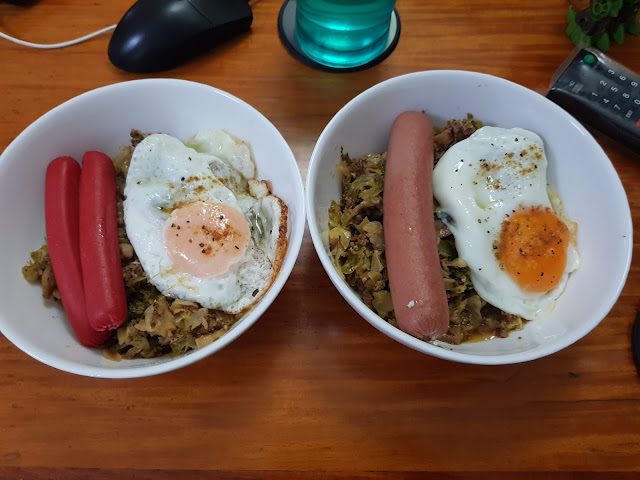 Metro Manila Community Quarantine - Day 263
The start of a new month is often a busy time at work. End of month stuff from the previous period all become due as new stuff continues to go in. Throw in a bunch of folks burning some leaves before the end of the year, and this week has gotten even busier than normal. Tobie's equally swamped for similar reasons, plus the conundrum of having had a holiday on Monday but the same amount of work for the week crammed into 4 days.
Today Elliot Page came out as a transgender man, which is great news for him and great news for the trans community. It's never to easy to come out, but all the more for transgender individuals, I feel. It's almost as if they indirectly have so much more to prove in order to establish themselves - what more for a public figure like a Hollywood celebrity who has been living under the scrutiny of the public eye for some time now. This will trigger all the usual questions about what it means to be trans and the pronoun game, but I hope that ultimately his decision to go public with this helps the community as a whole.
I still haven't finished unboxing my last few waves of Transformers orders and a few more are already waiting for me to complete payment. And as much as I'd like to invest time unboxing and transforming my new figures, there's only so much time in the day.
Not quite the weekend just yet. Not payday either. LOL
picture picture queer life stop the presses toys Transformers work