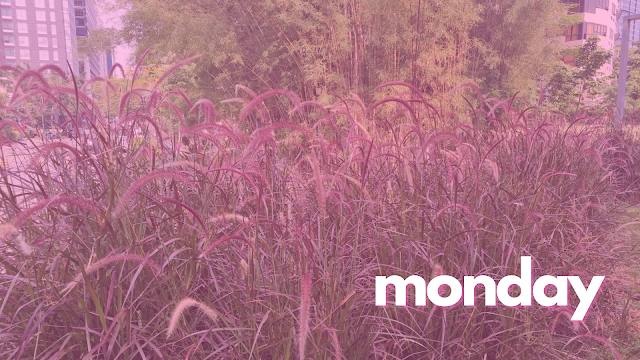 Not a bad start to the workweek. More highlights than low points but still a few challenges I haven't quite resolved and it's beyond my power to do anything directly to speed things along. I just hope that things wrap up by tomorrow.

Okay, I need to catch you up on more Sietch craziness.

So not too long after our bedroom window spontaneously shattered, the oven that came with our unit decided to have some drama as well. Nothing full-on exploded or anything like that, but the ring around the oven's largest electric burner popped off. Tobie had noticed some sort of corrosion or tearing earlier on, but it finally gave way while I was cooking tinola. No one was near the range when it happened, so no injuries or anything like that. I just promptly killed the heat and took the pot off the burner and tried to figure out what the heck happened.

It took a Messenger chat at was referred to Viber with yet another Viber for following-up to figure out who would handle servicing this older oven and what part to get. The support dispatcher felt a replacement ring was needed, which felt a little weird but you gotta trust the experts, right?

The visit was scheduled for Friday and the guy arrived while we still had a chicken in the oven. We were worried it would require him to wait for things to cool before he could get to work, but the guy took one look at the range and determined that the ring had popped because of the internal corrosion and thus the metal expanded and that's what broke the ring. So he recommends changing the entire burner assembly, and of course, he'd have to come back with the right parts to address that. It sounded like a plausible explanation for things and so we agreed.

He was supposed to come back today,  but he called ahead to say that the burner still wan't available so he couldn't fix things today. It's a bummer, but it didn't sound like we'd have to wait too long for the replacement. And we still have three other burners (albeit smaller ones) and the oven itself for cooking, so it's not like we're doomed to order takeout indefinitely or anything like that.

The Sietch is certainly showing its age. Maybe these are all signs that we should consider moving in the next few years? Who knows, eh?