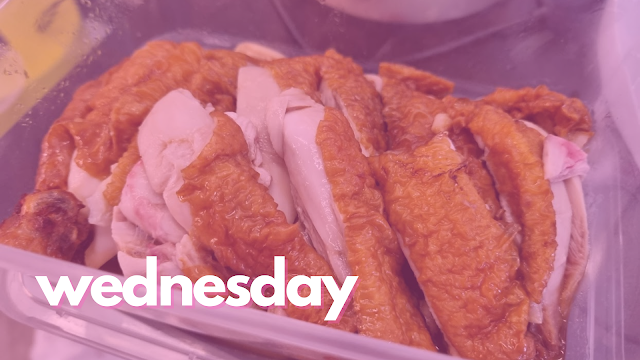 I had registered to vote back in September 2019. At the time they didn't issue any sort of Voter's ID because of the coming National ID, which I guess was okay. But it also meant that I had no proof that I had registered to vote and all that. I started to get worried about this more and more as the pandemic continued on and I started to email the Taguig COMELEC office last year to follow up on my voter status as the official precinct finder wasn't online yet.

Replies from the Taguig office were few and far between with the last one asking for my phone number so they couldn't follow up, but then they never did. So when the precinct finder for the coming election finally went online (sort of), I was pretty eager to check on my status.

But my attempts were surprising because I kept getting "NO RECORD FOUND". I figured it was an issue somehow related to my very long name, so I tried a lot of different combinations with and without the JR at the end or with only some of my three first names just to be sure. This went on for a few days and no dice every time - I never seemed to have a valid record. And the only alternative that the website offered was...to email my local COMELEC office. You know, the one that hardly ever replies to emails.

Thankfully, someone had documented a lot of the common errors with the precinct finder in a Facebook post and there was one for my case including those with JR or SR in their name - add a period. Apparently, the precinct finder is extremely specific with all alphanumeric characters. As stupid as that was given how most web forms deny all special characters to avoid issues like this, it worked.

Regardless of the snafus, I'm just glad that my voter status has been confirmed and Tobie and I have the same voting precinct, so that's good. I wish things would work on a more consistent basis for everyone, but beggars can't be choosers. I just hope my writing about my complications helps other people with similar issues - or at the very least points them in the right direction in terms of things to try.

The elections are just around the corner and every vote is going to count if we're going to get anywhere. I hope everyone who wants to vote gets their chance to do so.