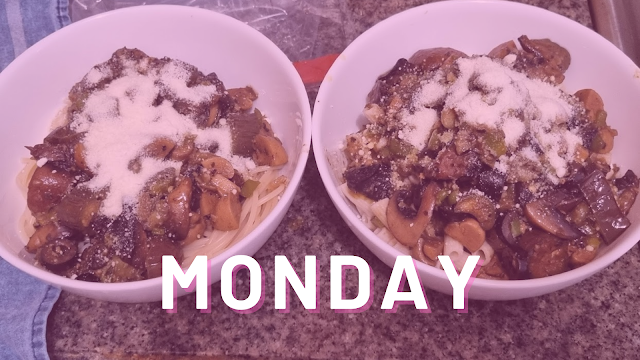 Metro Manila Community Quarantine - Day 744
My Lazada purchases during the (more than) monthly mega sales aren't very imaginative. But sometimes other resupply efforts coincide with the sale cycle, so I try to get a few more things beyond the ordinary. I can never seem to find a way to use the Lazada bonus credits that I manage to accumulate though. That's always beyond me.
Monthly Purchases: Every month I'm guaranteed to restock my keto supplies. This includes things for baking like Almond Flour and Psyllium Husk or different variants of keto-friendly pasta. I buy from the same stores every month without fail - just the quantities vary.
Experiments: I've been trying to find a new coffee bean supplier after the last Facebook-based store decided to cease operations last December. I can't quite find a similar variant, but I have found a relatively affordable source of Arabica beans that claim to be a somewhat Vietnamese roast. The first batch was okay and I'm trying another round before "officially" upgrading them to join the monthly purchase group.
Headphones: More often than I'd like, I find myself buying new headphones. Over the course of the quarantine, I've purchased at least 4 different JBL pairs thus far (3 of them in-ear pairs that barely keep pace with my workouts). The pair I use for work has been pressing uncomfortably against my new glasses, so I'm taking a risk on a Jabra pair that had good reviews for comfort, sound quality, and most importantly comfort. One can only hope that this will be a worthwhile investment and not a high-priced dud that will make me wish I had spent more in the first place - just like my Fitbit issue.
Last Hurrah: We're still in the extended after mega sale period where supposedly there are still a lot of deals on the site despite Lazada's birthday having been yesterday. And with the impending possibility of travel, I thought it might be nice to get a case for my Kindle Paperwhite. It's actually already a little late as I had only recently identified a chip in the corner from one of the (many) times I had dropped it. I don't think I'm due for a new Kindle - which I have also gotten from Lazada in the past. But a case may be just the thing - provided I actually got the right size. I think I did, but I could be wrong - or the seller could be suspect. The risks of these online sellers and non-official sources.
keto life sietch life technology