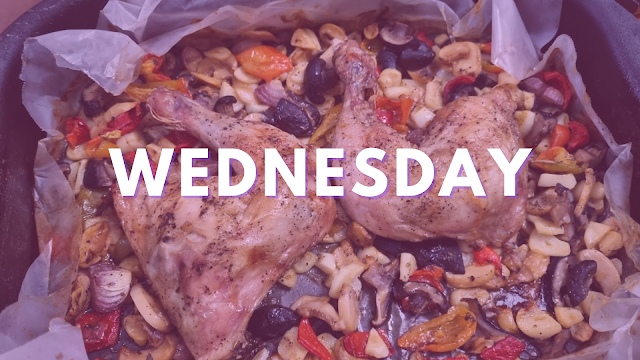 Metro Manila Community Quarantine - Day 697
So after some back and forth, we've generally narrowed our choices to Coffee Prince and Goblin. There's a lot more support from our social media circles for Goblin, however, it's not on Netflix anymore. So it was easier to start with Coffee Prince for now, and then we'll try casting Viu to our Chromecast for Goblin. Plus Tobie's mom really liked it and I know she'll appreciate having someone else to talk about the show, even though she had first watched it some time ago,
For endings, we watched the last episodes of Star Trek: Prodigy and The Book of Boba Fett this week, although we had very different feelings after each.
I know Star Trek: Prodigy's first season isn't officially over, but Episode 10 does mark a mid-season finale of sorts that was pretty solid. We had our young crew really coming together, but we also had a nice surprise at the end with some deep cuts to the original Voyager run.
The Book of Boba Fett wasn't terrible, but the whole season just continued to have this sense of awkwardness that it never really shook off for us. The ending had a lot of interesting moments for sure, but things didn't come together to feel whole. And that is how the whole season felt like - lots of interesting moments but told in a manner that didn't make it feel like a solid story. To be fair, I can agree with the assessment that this show was sort of setup to disappoint a lot of people because the mythos of Boba Fett is just WAY too big at this point and it's hard to make such a larger-than-life figure "real" enough to fulfill the needs of a live-action series.
Well, the new season of Star Trek: Discovery is just around the corner, so there's something to look forward to. Well, that and our new K-drama journey with Coffee Prince.
QuaranGeeking sietch life television