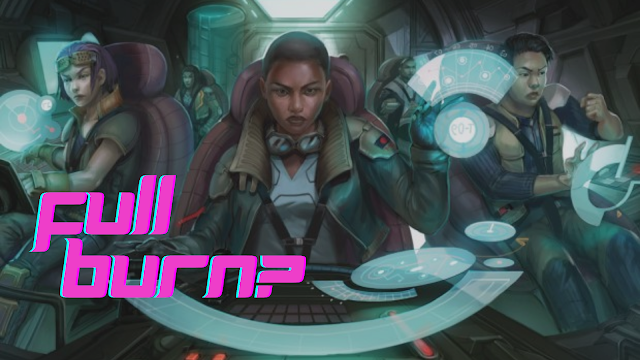 Metro Manila Community Quarantine - Day 541
I previously considered getting some work done over the weekend in order to start the week right, but of course, I never did get around to it. Thankfully despite a number of meetings that included onboarding a new employee, I still managed to get things done in the end. So my Monday wasn't a total loss in that regard. I hope the rest of the week goes well.
Most of Metro Manila is under the highest alert level for COVID-19, but we're also shifting to the more relaxed GCQ level of quarantine starting 8 September. The only way they're rationalizing this shift is that the GCQ comes with "granular lockdowns", which is actually an old idea from last year that was never truly implemented apart from things like "special concern lockdowns" in specific areas. I remain skeptical but what else can we do, eh? We endure our government's policies and continue to focus on more immediate circles.
I'm trying to take the idea of running RPGs again a lot more seriously after yesterday's blog post. I ran a quick poll on Twitter as well as in the TAG Sessions group to see which of the franchise games people might be interested in and got rather different results. But the Facebook vote is the more important one due to sheer numbers and of course because I'll most likely find players for my one-shots there. When you combine the two polls, the surprising result is that it's The Expanse RPG that has drifted to the top.
As much as I love the story worlds of Star Trek and Dune a lot more, I have to admit that I prefer the way The Expanse RPG's system works. It's a lot closer to the Doctor Who RPG system despite having been published by a completely different group. So maybe the relative ease of the system will open the doors to me having more fun running the game, even if just for a session...or two?
Walk before you run, Rocky. Let's not get too excited just yet.
gaming inner ramblings stop the presses tabletop gaming work