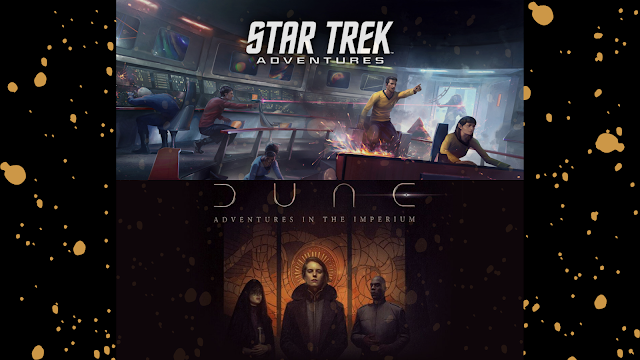 Metro Manila Community Quarantine - Day 540
More sad news in our circle - first it was a (vaccinated) friend contracting COVID-19. Then last night/early this morning Tobie received news of a death in the family. And this comes just as I've been bemoaning the feeling of COVID-19 coming closer and closer to us - I guess I was pretty spot on. And it means that things will continue to get worse as this pandemic continues to drag on.
So I'm going to do my best to stop complaining about not being able to see friends for the foreseeable future because quite frankly, it's the WORST time to meet up with other people as the delta variant of COVID-19 continues to rage across the country. We're averaging over 18,000 cases per day for the month of September so far and everyone should limit leaving their homes to the most essential of errands as much as possible. I still miss seeing our friends in person, but we all have to be smarter about our pandemic response since our government continues to be so stupid.
Let's talk about other things I may have already talked about back in March.
I really need to get around to finding the nerves to run a few tabletop RPG campaigns of my own. Tobie is an amazing game master and storyteller and it's a pleasure to be part of his games, but I should probably return the favor sometime and run a game or two where he gets to be one of the players. I have run a few sessions of the Doctor Who RPG, but it has been a bit of a while since I've last done that.
My low-hanging fruit in the tabletop RPG arena is franchise-based games that involve IPs (intellectual properties) that I already love. I've already talked about the possibility of running a Battletech RPG using the FATE system previously, but I still haven't gotten around to it. And that's not even an official release - since then we've gathered copies of different game systems that actually have the license for different shows and franchises that we love.
I had previously mentioned that I had backed the Kickstarter for The Expanse RPG, and I maintain my general enthusiasm for the game. All of my physical rewards for that campaign have arrived, so I do actually have things like the main book and the GM screen along with a few supplementary rewards like additional support material for ships and a starting adventure all as PDFs. I just need a good crew of folks who have a general familiarity with the books or the show so they can better appreciate the game. The system isn't too difficult and feels closer to the Doctor Who RPG with some subtle differences.
Talk of running a game has had me finally looking at least the quickstart materials for both Star Trek Adventures and Dune: Adventures in the Imperium, which are both official franchise RPGs both created by Modiphius Games. They both use a similar 2d20 system that turns out to be not too difficult to appreciate and I feel a little less stressed about possibly running either game. It'll just be a question of figuring out the story. As much as I love both of these franchises, it's kind of funny that I don't own the physical copies of either RPG - in fact, I only (officially) have the PDF copies of their respective quickstart rules. Maybe should we get around to playing the games, then it'll feel more relevant to invest a bit more.
Side note: Modiphius is also working on an RPG for the Homeworld computer game franchise, which is kind of weird. I was not amazingly great at the original PC game (got stuck somewhere mid-campaign because it got really hard) but I did really love the story setting and I might go for an RPG in this world. And again, it'll use another variant of their 2d20 system, so it should be easy enough to get into.
Tobie has been running one-shot sessions on Saturday mornings and he has been offering me the chance to run games as well. I still get very nervous even just thinking about running a game, but I should generally be okay. So here I am once again writing about the possibility of running any of these systems and to see how it goes. Maybe documenting this enough times help me build up the internal momentum to run an adventure or two sometime. Only time will tell.
For those of you who get to read this blog, feel free to encourage me or even offer to play under me for any of these games. I would greatly appreciate the voice of support - assuming you've continued to read this blog post to the end haha
books Doctor Who gaming health inner ramblings QuaranGeeking Star Trek stop the presses tabletop gaming Tobie