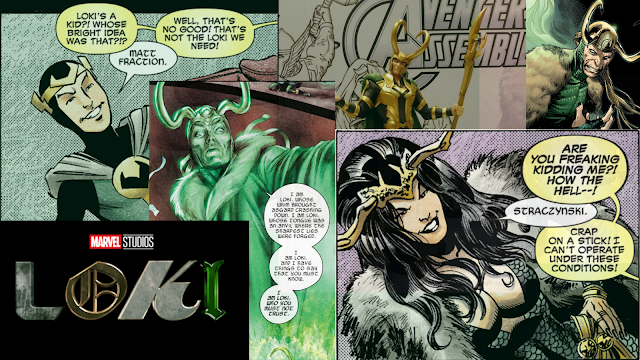 Metro Manila Community Quarantine - Day 487
I worked out this morning. Well, sort of. I at least did yoga today instead of anything more strenuous and I warmed up with almost 5k steps before I got properly started on my yoga flow to get my heart pumping. I had been tempted to actually jog outside for a change of pace, but given most of my recent soreness has been in my legs (probably due to my kettlebell swings over the weekend), I decided against it. This feels like it was the correct decision as I'm feeling much better now.

With just 2 days left in the Kickstarter campaign, I finally decided to back the Forests of Pangaia board game. I had delayed this whole time since (1) there were no early bird rewards and (2) it's the first board game created by this group. But in the end, I still decided to back it since (a) it looks super pretty, (b) I figure we enjoyed Photosynthesis so we may enjoy this one, too, and (c) Tobie said I should just go for it. I had even hedged on getting the premium edition until we actually looked at the rates and noted the difference between versions wasn't all that much. So that's another board game to look forward to in the future.
Another board game that only Tobie and I can play together since we have no idea when we'll be able to game in person with friends again.
Over dinner, we watched the sixth and final episode of the Loki Disney+ series. Potential spoilers ahead.
There was a lot of build-up for what the big reveal would be for this series. If they went the comic book route, then the man behind the curtain would have been He Who Remains. The popular fanboy theory was that it was going to be Kang the Conqueror. The more conservative online theory was that it was going to be yet another Loki variant running the show. All were great ideas, and I thought they were going to go the Loki route since going with Kang would be like WandaVision going for the Mephisto angle.
The actual finale was still surprising and seemed to incorporate aspects of all of these fan theories when you look at things in a certain way. Sure, parts of it played out like a weird Doctor Who episode, but mostly that was in a good way. This whole series has been a somewhat interesting exploration of alternate realities and timelines - a big theme for Phase 4 of the MCU given upcoming shows like What If and of course the Doctor Strange and the Multiverse of Madness movie. I wish the season was even just 2 episodes longer, but it seems a lot of these Marvel Disney+ shows are all 6-episode runs.
I enjoyed all the different versions of Loki that we got. But I also wish we had gotten even more. But at least this won't be the last we've seen of the God of Mischief - or the God of Stories even?
If anything, now I want to re-read the Kieron Gillen run of Journey Into Mystery where he really got to explore Loki's character more.
comics gaming gym life health sietch life tabletop gaming television