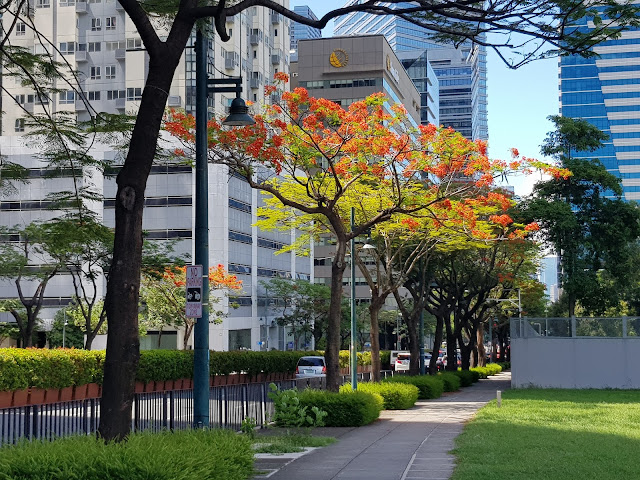 Metro Manila Community Quarantine - Day 458
I actually left the Sietch today because I had to run a work errand. Part of the fun duties that come with onboarding new employees is securing their computers and other equipment. And when you're in a mid-sized company, you're just as likely to conduct the final interview before hiring someone and perform the IT-related role of purchasing equipment and setting them up. Today felt like a good a day as any to get this done before I get to release at least one of the laptops on Friday.
Leaving home for any extended period of time is always stressful given the ongoing pandemic. I've only had one Sinovac shot thus far and Tobie's not quite in the vaccination queue since he doesn't meet proper A4 criteria. That translates to us still being at risk or at the very least at risk of carrying the virus and transmitting it to our loved ones. We barely see them enough at is and every decision to visit family feels like putting them at serious risk. We could be overthinking it, but it's still a heck of a lot to consider carefully. 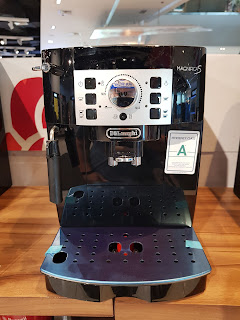 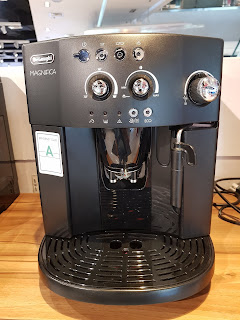 Despite the stress, it was sorta nice to go to a shopping establishment. I've mostly gotten our Windows computers at the Abeson near where our office used to and I haven't broken that habit. And while I primarily went to get the computers, I took a moment to check out some of the coffee makers that I've been considering on Lazada and other online stores. I say "some" machines since it turns out there's a slightly more expensive model that promises "quieter" coffee grinding. Still not decided on getting it anytime soon. But it was nice to see the machines in person and not just rely on the online catalogs.
As soon as the computers were ready, I immediately headed back home. I'm quite the boring shopper and I came in aiming to get the same model I had last purchased for an employee and generally managed to stick with that plan. Now I just need to get the units configured and set up before turnover.
And that was the extent of my adventuring today. Maybe I'll be less stressed about going out after my second jab on Saturday. Tobie's still at risk though and that's going to continue to bother me at some level almost constantly. But we'll just have to tackle these things one at a time.
inner ramblings QuaranGeeking sietch life work