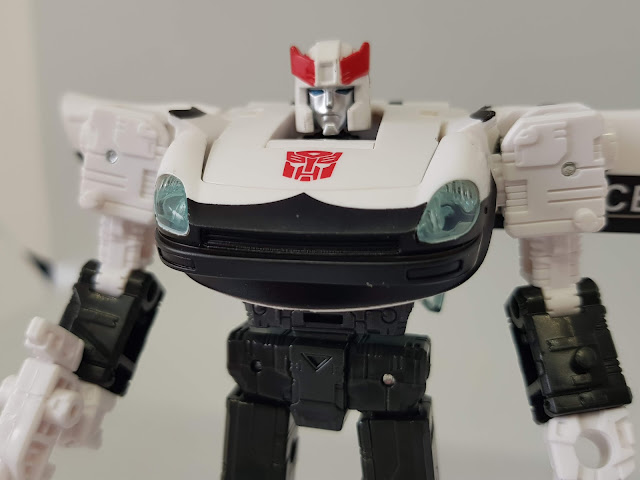 Metro Manila Community Quarantine - Day 298
The office of the Makati City Prosecutor ordered the release of the three suspects arrested in the alleged rape-slay of Christine Dacera. The order cited that the police had provided insufficient evidence to prove the alleged cause of death, the rape, or the culpability of those arrested or ordered arrested. In addition, the order also indicated that the police should provide additional evidence including DNA analysis, toxicology or chemical analysis, and the histopath examination report.
Go figure.
I was already ranting about the apparent lack of evidence yesterday, but to be fair I was considering the possibility that perhaps the police just hadn't disclosed everything they knew and had presented more details directly to the city prosecutor. But this new announcement just confirms that this wasn't the case. And despite all their statements to the public (and more importantly to the family of the deceased), it seems they don't have the actual evidence to back things up and make an actual legal case.
I'm not sure how the PNP is going to publicly respond to all this, since they're not exactly known for admitting when they are wrong and all that. I'm sure they're going to double down and insist that their initial "belief" of this being a rape-slay remains true and they will continue to pressure the named persons of interest to surrender to them or something along those lines. They're not going to just back down from their accusations lightly.
This case is not going to solve itself anytime soon.
inner ramblings stop the presses