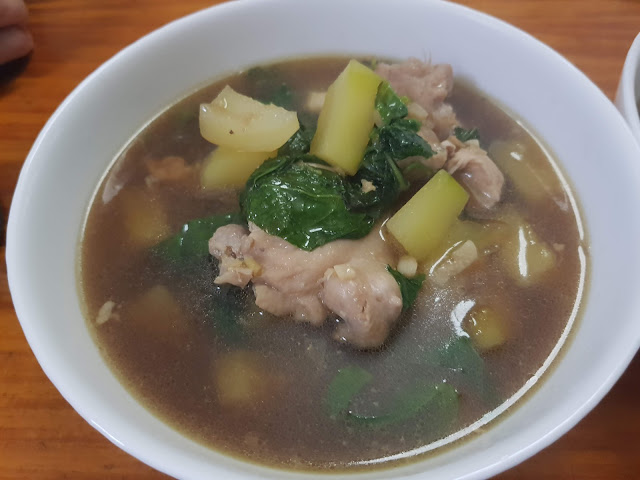 Metro Manila Community Quarantine - Day 269
I'm thinking of making this blog public again. It's probably a bad idea given my original concerns about personal safety, secure freedom of expression, and general distrust of laws being used in ways that defy their original spirit and all that - and yet I still want to open up the gates again.
To be fair, I had initially made my Twitter private at the same time I locked up this blog but eventually relented since it sort of defied the nature of that social media platform to stay in hiding. And I think I've held out with the blog staying private for pretty long - but to what end?
Take for example yesterday's short reflection on Mr. Rogers. I really liked that post and I felt it was a nice thing to write about. But as a private blog, I can see that only one person has actually viewed the page, which isn't even a guarantee that that person even read it fully. And that seems like such a waste of content. This is not a complaint against the people who have access to this blog - sometimes I write about some very niche things of little interest to most.
That's the joy of a blog. Putting it out there online makes it accessible to all and makes it possible for people with similar interests to find that one post that may relate to them. And from there we might have a conversation.
But that's being rather idealistic about things. I rarely received comments on this site even in the year before I had locked up this blog for my safety, so that really doesn't happen quite that often. Sure, I'll get a lot more traffic than what I get now, but it's not like it's meaningful visits and interactions. Safety first, right?
If you've read this far, what do you think? Should I just say fuck it and make it public again? Have the stuff that I've posted for most of the year been anything to be concerned about or potential grounds that might get me in trouble?
blogging inner ramblings writing