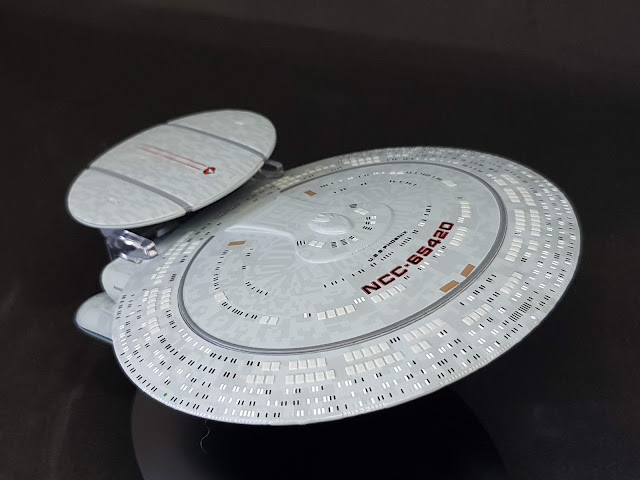 Metro Manila Community Quarantine - Day 171
The first day back from a longer weekend is always a lot to handle and today was no exception. Lots of tasks to chase after, meetings to attend, and all that other good stuff. But work remains to be a healthy distraction from everything else going on, so we make the most of things.
We've been keeping up with our #BaduyPride live stream vlog sessions whenever we can, which is practically daily unless a game schedule takes priority. We're still having a lot of fun recording these sessions as they provide a unique platform to engage with people. But ever since the epic birthday vlog last Friday, we've started to experience unusual issues with Restream, which is the platform we've been using for streaming. First, we lost Facebook connectivity for the chat feature, so we're unable to pull Facebook chats on-screen during the video. And in my efforts to get Restream Support to diagnose the issue, I've also lost chat connection with YouTube, so we're down to the basics.
To be fair, this is like the earlier episodes of the vlog where Tobie and I would just focus on what we had to say. But it has gotten quite enjoyable to be able to interact with viewers in that manner and I hope Support figures out the issue. This thing is still picking up steam (in theory) and we could do with fewer technical issues as we're still trying to build an audience and get this to some sort of a viable level. No idea of what the end goal is at this point, but as long as it's fun, we're going to keep going, I suppose.
Aside: Cobra Kai is a surprisingly awesome show. Will need to write more about it in another blog post.
QuaranGeeking television Tobie vlogging work