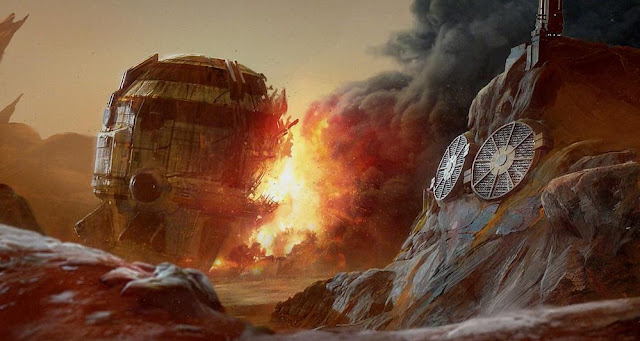 Metro Manila Community Quarantine - Day 118
This has been a pretty eventful quarantine, hasn't it? If only the only news worth reporting was related to the pandemic. But really, so many other crazy things keep happening.
15 March - Metro Manila is placed under Community Quarantine due to COVID-19.
16 March - All of Luzon is placed under Enhanced Community Quarantine. NTC issues a memo that all broadcast and communications companies would have the authority to stay on air with their permits automatically renewed while the entire Luzon is placed under enhanced community quarantine.
25 March - President Duterte signs the Bayanihan to Heal as One Act of 2020 into law
01 April - The NBI launches an investigation into Pasig City Mayor Vico Sotto's supposed violations of the Bayanihan Heal as One Act
28 April - The government of Taiwan rejects DOLE's request to deport an OCW critical of the President
05 May - NTC issues a cease and desist order against ABS-CBN
06 May - President Duterte signs Executive Order 114 - Balik Probinsya, Bagong Pag-Asa
16 May - Metro Manila is placed under Modified Enhanced Community Quarantine
01 June - Metro Manila is placed under General Community Quarantine
02 June - The Philippine government suspends its previously announced termination of the Visiting Forces Agreement
15 June - Maria Ressa is found guilty of cyberlibel
24 June - Bayanihan to Heal as One Law expires
30 June - NTC issues another cease and desist order against ABS-CBN. this time covering its digital TV transmissions on AMCARA Broadcast Network (Channel 43) at the same time also ordering Sky Direct satellite TV service to cease and desist operations as well.
03 July - President Duterte signs the Anti-Terrorism Act of 2020 into law
10 July - House committee officially denies ABS-CBN's application for franchise renewal
Who knows what's going to happen next eh? What we don't see a lot of us is actually making headway against COVID-19.
health inner ramblings stop the presses