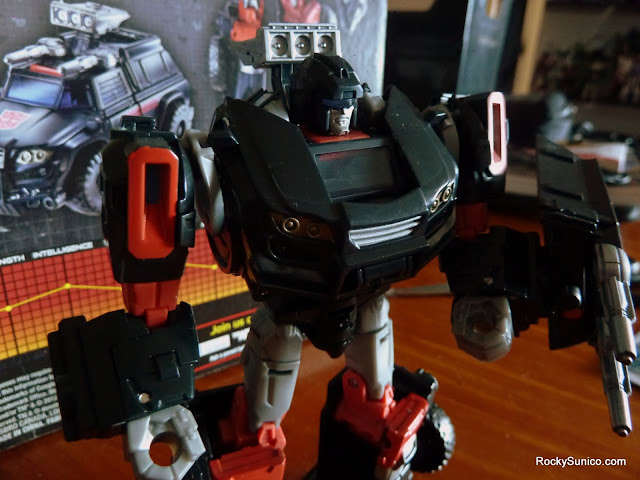 It has been a weird day given the whole Metro Manila community quarantine declaration yesterday. We already implemented work from home arrangements ahead of the quarantine taking effect on 15 March 2020 and in the absence of clear implementing rules and regulations for this whole debacle. Given the President pretty much read the task force resolution as a whole and added a lot of top-of-mind speculations and half-explanations, a lot of questions have been making the social media rounds. And answers have been few and far between.

At first, it was an absolute lockdown, but then it was clarified that of course goods and services would still be allowed to enter Metro Manila. Then they followed up and stated that people based outside Metro Manila but who work in the metropolis would still be allowed to enter. Now there are other exceptions related to the movement of patients in need of particular medical treatments and some are even discussing exceptions for certain business positions based on particular industries that may be given exemptions.

The resolution guaranteed that the MRT and LRT would remain in operation but today that meant limiting trains to only 5 passengers per car in order to further enforce social distancing - a weird move that naturally resulted in longer train cues and crowds of people at stations that didn't meet DOH recommendations.

And there's the exodus out of Metro Manila that began earlier today and will stretch on well into tomorrow I expect people who are permanently based in provinces outside Metro Manila are in a rush to get out before the restrictions are enforced. Not sure what that's going to do for whatever COVID-19 containment this quarantine was supposed to achieve if we have so many people spreading out into other provinces. Interesting times.

On the flip side, I'm finally over my stomach bug. Yay?
health QuaranGeeking stop the presses