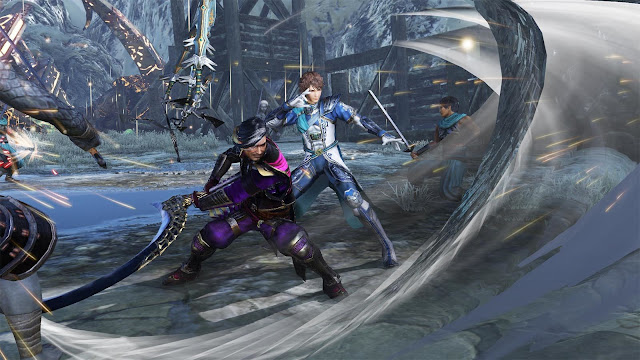 Because we watched our DVD copy of Sweeney Todd on our PS3 recently, and that spurred me on to finally try playing games again after lamenting about it on and off over the past few months. But to my horror, our PS3 refused to run any of our disc-based games for one reason or another.

I reached out to social media and the running theory was dirt on the lens with extreme stories about the possibilities of our PS3 being filled with not just dust bunnies but cockroaches. I wasn't prepared to try to open up the console just yet but other online troubleshooting guides provided more software-centric solutions.

So now I know how to start a PS3 in safe mode and I've explored the file restoration options, which sounds a lot like running Scan Disc on a Windows computer to repair damaged parts of the file structure. After that, it started to run some of our favorite games again and Tobie and I even got to dust off Warriors Orochi 3 for old times' sake.

We're surviving mainly on the PS3 controller donated by a friend with another one that's still functional with some occasional glitches. It's next to impossible to get official replacement controllers in retail so we'll continue to scan the secondary market or maybe consider third-party controllers. For now, we'll get by and make the most of this old console until gaming becomes impossible. Then we'll see what's next for us in the console market if anything at all haha.
console gaming gaming sietch life