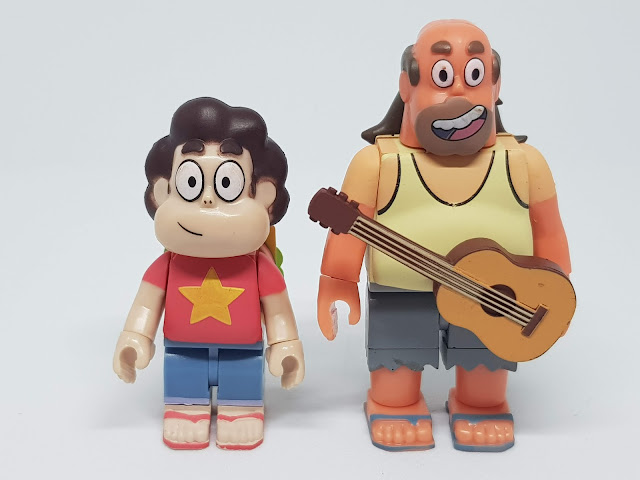 At the end of 2018, I decided to take a break from regularly updating my pop culture blog, The Geeky Guide to Nearly Everything, as part of an effort to sort through my priorities and get a better handle of my writing. As much as I enjoy writing reviews, it didn't feel like my writing had any significant value beyond that sense of satisfaction.

I figured that I'd eventually come up won't more original content for the site but now the year is almost over and not much had happened.

Now I'm toying around with something that's still close to the reviews but not as tedious as going title by title and show by show. Instead, maybe I want to first attempt tackling things in groups or themes, starting with a sort of monthly review, similar to my #GeekyGayming post the other day.

It's not enough of an idea of fuel the site indefinitely moving forward but it's at least a bit more original than just writing straight-up reviews as if I were already an established critic. I really want to write more original features but I also don't want to overwhelm myself with a crazy writing load like before.

Something to think about for sure.
blogging writing