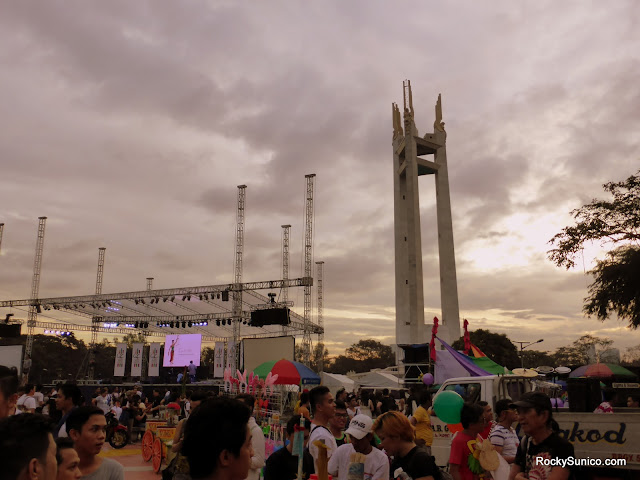 The last Pride March that Tobie and I had attended was also the last one held in Quezon City. Beyond that our main Pride celebration remained the annual O Bar Pride Party as it's pretty tiring to both march and party on the same day.

But in recent years LGBT rights has been pretty prominently in the news for one reason or another with different key pieces of LGBT-related legislation struggling to get through both chambers of Congress. Last year's turnout in Marikina was record-breaking, as I understand it, and all the more it feels important to be a part of the movement and to add our voices to the many calling for equal rights in the Philippines.

At least we know what to wear to the march this year, thanks to the power of social media. We don't have time to figure out other gimmicks but at the very least it'll be nice to be there. And it sounds like a LOT of friends will be there as well, which is even better.

Somehow we'll juggle both the March in the afternoon and th9e O Bar Pride Party in the evening. Sounds like the makings of a pretty epic Pride celebration indeed.
O Bar queer life Tobie