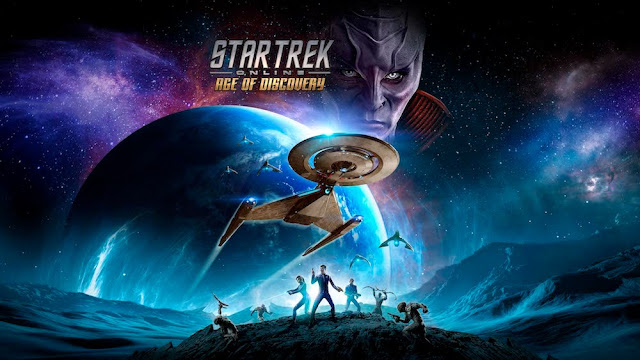 So it has been a while since I've actively played Star Trek Online despite my lifetime membership for the MMORPG and I've been sort of missing it. It's funny how I got to this point since it started with exploring Stellaris then trying out the New Horizons overlay that turns Stellaris into a Star Trek game and ultimately I missed commanding a starship of my own.

To be fair, both Stellaris and Star Trek Online are pretty solid games and both are quite enjoyable for many different reasons. But I have so little time for computer games and I really should figure out which one I want to play more. I could probably juggle both here and there but really, it's a tricky choice.

So little time for all the geekiness in the world.
computer gaming gaming Star Trek