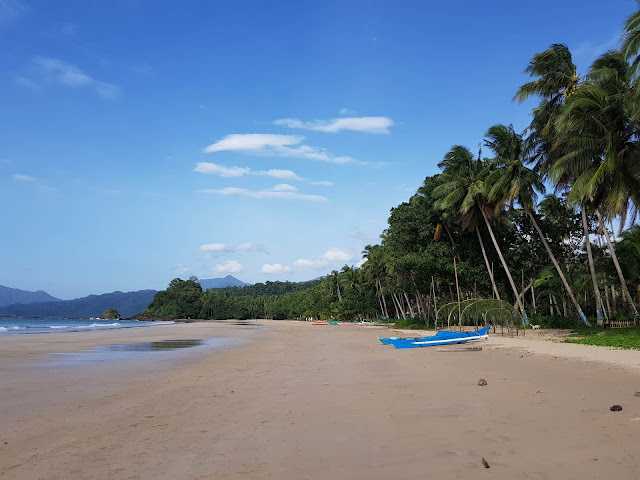 We made it to Sabang Beach, Puerto Princesa, Palawan without incident, which is no small feat given a party of nearly 20 people traveling together. But thankfully everyone got to the airport on time and the flight itself wasn't delayed despite, well, Cebu Pacific being Cebu Pacific.

The shuttle transfer from the airport to the resort was over an hour but we were pleasantly surprised by the Daluyon resort itself. Their staff has been super accommodating and responsive the whole time and that goes a long way towards ensuring a pleasantly memorable getaway.

Sabang is a very quiet beach far away from the hustle and bustle of the city and I think that's exactly what most of us needed given the rigors of Metro Manila life.

For dinner we were able to arrange for a team dinner on the beach and the resulting meal was quite delightful in its simplicity and diversity. It was certainly a memorable way to cap off the first day of this company outing.
run the world work