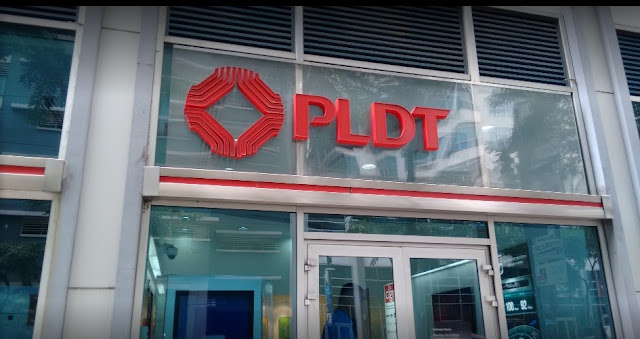 With the big move to BGC finally confirmed, I called PLDT today to figure out moving service. I was already anticipating waiting several weeks for scheduling so I knew I had to get ahead of the curve to get it done.

Now my BPO life included a fair amount of time working with US telecommunications companies. It was almost a specialization of mine including time spent working with an escalations team that handled more complex concerns. And given how our own telecommunications industry shares a lot of traits with the US counterpart, I had some general idea of how things may go. And believe me, Move Orders can be pretty complicated on the back end.

My goal was simple - to find a way to transfer our service so that our billing account would remain the same while the service location would change.  I was open to the possibility of losing our phone number, but I also expected this would not be the case given how all of Metro Manila is covered by one area code.

The phone agent immediately described something she called a "non-simultaneous move" that sounded fishy to me. Despite me explaining what I wanted, this option she presented meant stopping billing and service immediately until the new service could be established at the new location. Such moves happen in the US too, but usually when you need to change the phone number since the new location was in a new area code or thereabouts. This was more a system limitation imposed on the call center reps for some reason and she later explained that this could only be processed at a PLDT office once I provided a letter of intent.

Thankfully there's a PLDT "excellence center" near Burgos Circle so I walked over and was surprised by the effort to create some sort of lifestyle-oriented concept location similar to the makeover most Globe stores have undergone. Thankfully there was no queue this afternoon and I was attended to immediately. What was more surprising was that representative was able to process my request very quickly and was able to get a proper work schedule appointment - the phone rep couldn't promise when the install would take place. Part of her process was conducted on a computer but creating the final order actually took place on a tablet, which was surprising. Within 5-7 minutes I was done with an actual installation schedule and an assurance that service would continue at our Cubao location until the transfer is completed.

I hope the actually service migration completes without issue. The customer-facing side of a business is only one part of the whole chain of support that executes these things. And the tech/installer side of any telecommunications company is often the most problematic or at least one of the major sources of customer dissatisfaction, based on my experience. Crossing fingers and toes!
house hunting inner ramblings