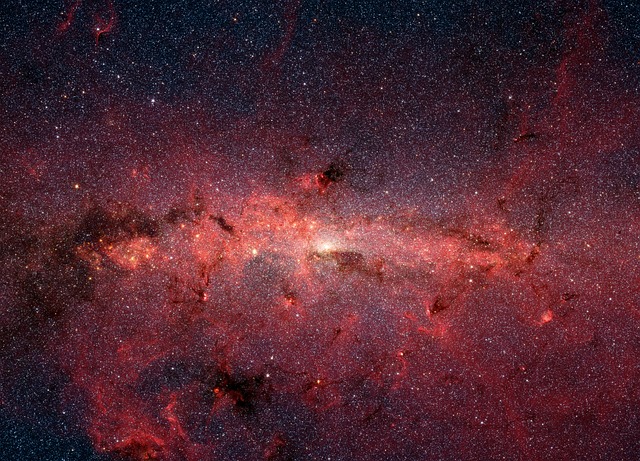 So yesterday's post about yoga did not yield any immediate recommendations from friends, thus I guess it's up to me to figure something out. I just need to devote some time to internet research in order to come up with something. We'll see how this goes. Yoga would be nice. Or maybe Tai Chi would be more up my alley given my past experience with karate-do.

It's easy to over think things, you see. A lot of folks don't fully appreciate that fact. All your life you're taught to look before you leap and to consider every word you're going to say before you say it. But there's a fine line between being prudent and simply devoting too much thought to the matter before things get dangerous. And every now and then I fear I get lost in this particular trap.

Work has been feeling stressful when it really shouldn't. I have a fair amount to do every day, but it's not enough to go crazy over, I have to admit. And recent events have sort of kicked me into realizing that these feelings of stress aren't necessarily related to my job in itself but really more some of the longer-term career options I've been weighing in recent months. And this may be causing me to lose sight of the important things and letting things both at work and at home slip a little.

I've previously written about how I try to shunt heavier thinking onto the back burners of my mind. But I think as of late some of those thoughts have spilled over into other parts of my mind and thus slightly idle moments at work end up being filled with meaningless activities like social media skimming and such while I let the rest of my brain work on the heavy lifting. Are such thoughts urgent enough to commandeer so many thought resources? Probably not - and there lies the problem.

But I'm awake again and I'm trying to bring my house into order and changes need to be made. And while I doubt I've fully addressed those seemingly big ideas running through my head, clearly thinking about them alone will yield nothing.

Something needs to be done.
health inner ramblings work