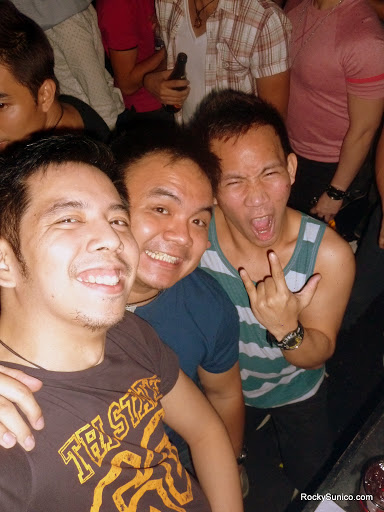 With the sudden death of our dear friend Chef PJ this week, I find my mind going in all sorts of crazy directions all at once. It's only natural after such a significant emotional event, but knowing this doesn't make it any easier to deal with. But Tobie and I are doing our best to support one another during such a difficult time. For the most part, we continue to move forward - but naturally these things take time.

One of the things that I find myself thinking of a lot more these days is the fact that another close friend of mine has died and I find myself with an increasingly limited number of friends. I didn't have many to begin with and I made a conscious decision to be more careful with who I'd allow to become closer to me after Jayson died in 2009. And now there's a part of me that feels I grew lax and allowed PJ to slip past my emotional defenses. As before, a part of me died in that ER, just like with Jayson before.

It's hard to find hope in meeting new people and possible making new friends. It's a lot of work and we all know not everyone invests in friendships these days. I keep a social media moat strategy to keep most folks at bay and I continue to keep my friend circles rather limited. And after PJ's death, there's that instinctive desire to...increase my defenses. Or raise friendship standards. Either way, I'll end up being more of a dick to strangers in order for those really determined to get the walls. This is probably not a good idea. 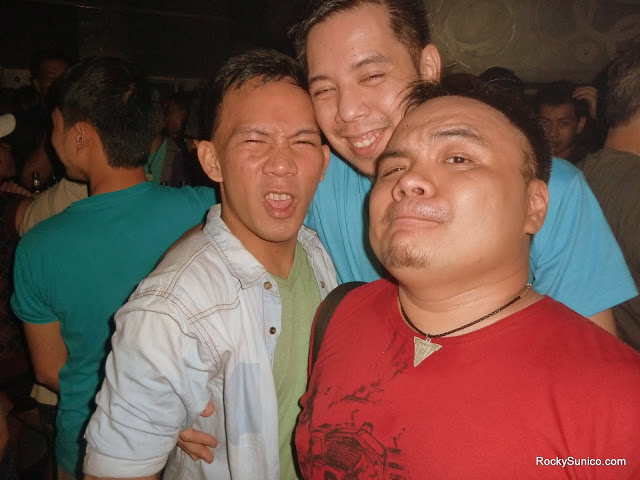 And while I can't guarantee that my friendship standards are going to change for better or for worse just yet, I guess the only thing left to do is take better care of the friends that I still have. At the risk of appearing to meddle, I think it might be more prudent to be a bit more active in my inquiries as to how friends are doing whenever they state that things aren't going quite well. It might go as far as pushing when I don't believe them at the risk of alienating them or just having them go cold.

I can't possibly avoid going through another death of a loved one - that's a statistical impossibility. But I'll be damned if I at least don't try my best to change the odds a bit more in my favor.

You have been warned, friends. I doubt things will change all at once, but something is going to shift soon enough.
deaths inner ramblings