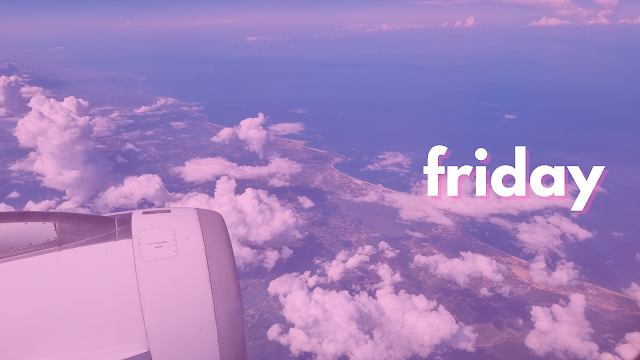 Metro Manila Community Quarantine - Day 916
Even for short flights, travel seems to take up way more time than you think it will. My actual travel experience began when checked out of my Bangkok hotel and started my journey to the airport right before 09:00am because of was paranoid about traffic or other possible delays. And I finally got to the Sietch close to 07:00pm, so that used up most of the day.
There's a reason some are more than willing to take red eye flights since part of the time you sacrifice is time you'd spend sleeping anyway. But it is what it is.
My travel home wasn't too eventual apart from me forgetting to fill up my One Health Pass before going to the airport, which resulted in a scramble to fill it up by the check-in counter in order to get my boarding pass. Everything else generally went as hoped apart from some congestion at NAIA due to many flights arriving around the same time.
I even made an acquaintance on the plane by actually talking to my seat mate during our final approach to Manila. Apparently he's a half-Filipino, half-Thai balikbayan (who grew up in California) who hasn't visited the Philippines in 20 years. He was super excited to be home and he couldn't help but gush about everything he was going to do while here, which is what started the conversation.
I came home to Sariwon that ordered for dinner and then a board game night with a good friend.
It's nice to be home.