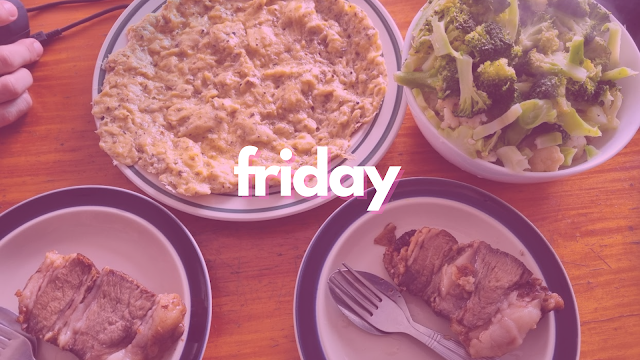 We finished Vincenzo and wow, what an ending. Despite doubling down on the violence in that finale, the show as a whole was surprisingly good for its theme and it's now among our favorite K-dramas alongside the likes of Crash Landing On You and Business Proposal. I even feel like we need to make time to watch The Godfather movies or something. So yeah, that kind of a vibe.

That leaves us with the big question of what our next K-drama is going to be. We have no shortage of options at this point and both friends and family repeatedly share their recommendations with us whenever we update them on our Korean entertainment journey. I've even gone as far as checking out a few YouTube videos of other people's recommendations, and we've seen a lot of the same things across multiple lists.

It's not yet time for Descendants of the Sun since it's the Vincenzo guy again and on the same note it's too soon for It's Okay to Not Be Okay because My Love From the Star is too fresh in our memory. It may have been long enough since we had finished Strong Girl Bong-Soon to watch Weightlifting Fairy Kim Bok-Joo, which seems to be way up there on a number of must-watch lists. Then there are a number of somewhat more serious recommendations that have been orbiting us like Reply 1988, The Inheritors/The Heirs, and Mr. Sunshine. And don't get me started on the horror-themed ones like Kingdom, Sweet Home, and Happiness.

So yeah, we have a LOT of options.

Tonight's in-person game night didn't push through, so instead, we're watching the Stranger Things finale (finally!). Then we'll probably play a few board games before bed or something. The night is young after all and it's finally the weekend. We gotta make the most of things.