02B55: Unfulfilled Oath (and Other Leder Games) 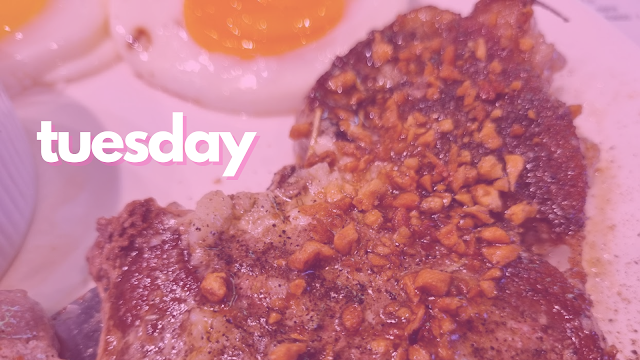 I haven't shelved our copy of Oath just yet, so it's just sitting on our dining table, well in view the whole day. After reading one of the manuals in the box along with watching a few "How to Play Oath" videos, I still don't feel 100% ready to play the game, which means we have to try playing it to figure the rest of it out. The tutorial that comes with the game presents how a 4-player game works, which is weird when there are just two of you. And then the game generally recommends that you use the Clockwork Prince module that comes with the game when you're playing with fewer than 3 players, which is our default when it's just the two of us at home.

So I'll figure that we'll have to go through the 4-player tutorial and check a few more things with the Law of Oath rulebook (as different from the Oath Playbook, which is what I mean when I say the manual). Then we'll see if we have the constitution (and time) to play a test round against the Clockwork Prince automata.

And this reminds me that we still haven't taken the time to learn how to play the other expansions of Root that have arrived throughout the pandemic period. I have a general understanding of The Riverfolk Expansion but we haven't really tried out The Underworld Expansion and we definitely haven't touched The Marauder Expansion that just arrived the other week (before street date!) and I'm rather guilty about that.

Root entered our lives because Tobie managed to get a pristine secondhand copy of the game even though I kept saying I was on the fence about it. But when we finally dove into the game, I was blown away by how all the different parts came together and how they had managed to create an adorable asymmetric war game that I actually liked. I may not be the greatest at this game, but love the challenge of it. And this is what has motivated me to actually try to teach this game to other friends in our different gaming groups when it's usually Tobie who handles "the Teach" for most games that we play.

And that's what has me a lot more interested in the creations of Leder Games, and it's why I backed their latest Kickstarter for the space-themed board game Arcs, which probably has nothing to do with the other games.

I know I had something else I wanted to blog about when I was composing this blog post in my head, but I got distracted by Oath sitting on the table in front of me. So it felt a lot more prudent to just write about these games (again!) since it's clearly where my brain wants to go, and that means I got to write something a lot faster, and maybe Tobie and I can try playing the game for real.

I guess the rest of my O Bar video uploads will have to wait a bit.