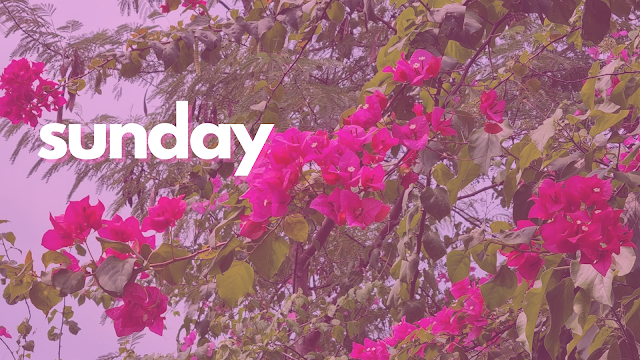 Last night we finally started walking For All Mankind, the alternate history series where Russian beat the US in the space race by getting a man on the moon first. There's been a lot of buzz lately among Star Trek fans for related geek interests and that got me curious enough to get started. Plus it's a Ron Moore series, so that has to count for something given our love for Star Trek: Deep Space Nine and of course the Battlestar Galactica reboot series. It's taking a while to establish all the characters and plot lines but I'm looking forward to how it'll all come together and where they'll take things.

This morning, I initially woke up as if it was a work day, which was a bummer. But in order to make the most of the Sunday, I went back to bed at least twice just so that I could feel like I slept in. Initially, my Fitbit barely tracked 4 hours of sleep and I ended with nearly 5, but still not that far. Better than nothing, I suppose. I still felt good at least.

My 9km walks around BGC are really becoming a Sunday habit. I know it's not exactly the most strenuous form of physical activity and I could totally jog and cover a similar distance in a shorter period of time. But I'm enjoying the longer walking more, plus I get to stay in the fat-burning heartrate range longer, which I hope will result in better overall cardiovascular health and all that.

Plus I get to listen to my audiobooks without getting distracted by the need to keep my jogging pace or the narration getting drowned out by the sound of my own labored breathing.

After Tobie got back from a family lunch, we had our Pendragon RPG session to get through, which was fun as usual. We had two separate adventures and my character is really falling down the Merlin-rabbit hole. But that's the joy of it, at least how I'm exploring this game world. But I'm already trying to think about what my next character is going to be as this is still a multi-generational campaign.

The weekend has been a good distraction from everything else we need to deal with. But tomorrow it's back to work and resolving some fires that were still burning last Friday. Hoo boy.