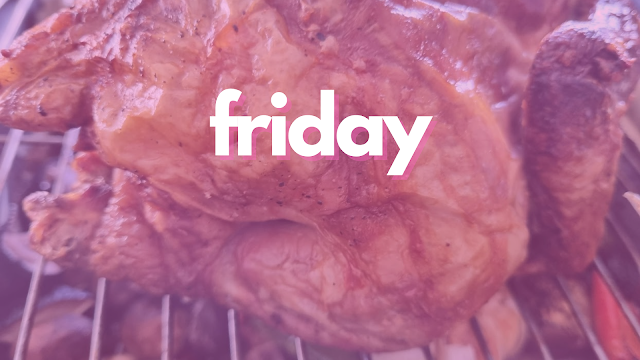 I've been rather sluggish on the workout front for a better part of the week, which has been rather frustrating. At the very least, I've made sure to still go through some restorative yoga flows so that I can say that I still did something even though such routines don't do much for my heart health. But as the week has progressed, I've sort of managed to work my way back to my more typical levels of activity.

I feel particularly proud of myself today since I managed to do both weights and yoga today - something that used to be a more typical workout effort. Admittedly, the addition of resistance bands has somewhat spoiled me since the videos I follow help address both more strenuous effort and some good cooldown stretching at the end. Meanwhile, the other weights routines I follow via the Nike Training Club app don't always have sufficient cooldown activities after and I'd have to mix and match in order to supplement things. So yeah, doing two different things together feels particularly nice for me, even if my total workout time remains under an hour.

My workday has ended on a rather sour note given a number of issues. And while I'm not necessarily directly responsible for the worst of my work fires today, of course, I remain ultimately accountable for everyone and it sucks when the ball gets dropped and people are affected. Just tonight, I found myself flaming one of our vendor partners over email because they're claiming our account is in arrears when a cursory scan of my emails shows that many of the things they're claiming we didn't pay were in fact paid. What really got my goat is that this latest email is supposedly the result of an internal audit when clearly the audit wasn't that thorough since I was able to find counter-proof quite quickly.

But it's a Friday, so we should leave these things behind temporarily and not bring the work stress home. We're getting ready to head out to O Bar and that is always a fun thing. I didn't quite accomplish everything I had hoped to by now, but with luck, I'll be able to catch up a bit more over the weekend.