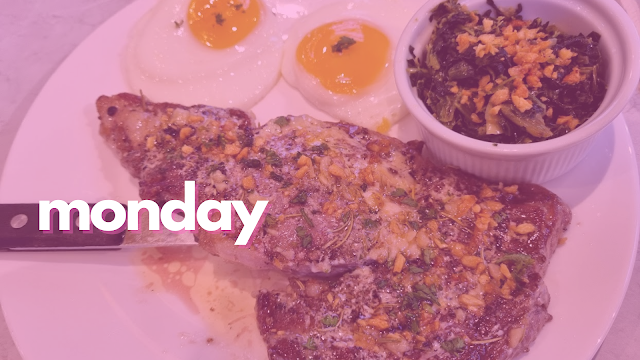 We pretty much just got home from a quick grocery run because we weren't able to squeeze that particular errand into the weekend. I suppose that's understandable given we did have an all-night game night on Saturday and thus needed to catch up on sleep on Sunday morning before our Call of Cthulhu RPG in the afternoon. We considered going to the grocery after the game, but we weren't particularly looking forward to Sunday night grocery given the stock leaves tend to be terrible after the weekend.

Not that Monday night grocery is that much better. While they do get to restock certain things, other perishables like broccoli and cauliflower are rarely back in stock on a Monday. But it's still better than nothing. And it's not like we didn't cover our other needs including the perennial challenge of finding canned shitake mushrooms and other such domestic foibles.

But I do enjoy going to the grocery again with Tobie. We're not very inventive in terms of what we pick up every week and so it's fairly easy for us to divide and conquer in order to get through things faster. We really should get into the habit of actually preparing a proper grocery list maybe, but then it's pretty rare that we miss out on certain things.

I do consider the possibility of trying to prepare other dishes instead of my staples of sinigang, tinola, adobo, and pasta. But it's hard to find the direction and drive to experiment during the workweek and it becomes a lot easier to let your hands go on autopilot and prepare things you've prepared so many times before. And then when the weekend comes around, you ironically feel too lazy to cook and end up ordering out more often than not. It's funny how all that works.

Enough of this. I hope to play a little Star Trek Online before bed. Or something like that.