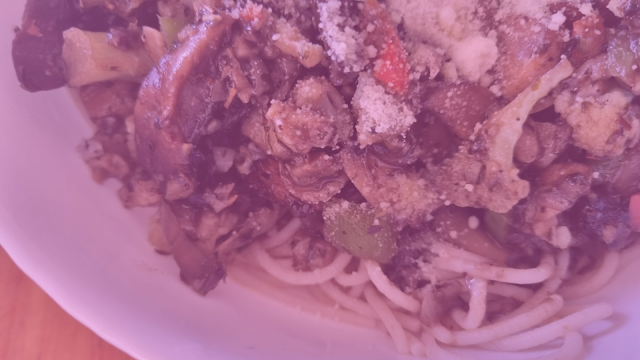 The PPCRV has finally released a statement that thus far the election returns they've received match up precisely with the partial results also shared from the same areas. So...yeah, things are what they appear to be. The tandem of Marcos and Duterte is going to win with a very significant (read: landslide) mandate, one that is more than double the mandate that Duterte won back in 2016.

Many of us will continue to have a LOT to think about as we get close to the inauguration of whoever will become our next president - officially.

I find myself retreating to things of comfort as I consider the elections and our seemingly inevitable future. And there are few things more comforting to me in dark times than...Star Trek. Say what you will about the franchise or geeking out of anything related to science fiction, but the franchise always gives me exactly what I need during some of my darker times.

In terms of the present, there's The Center Seat: 55 Years of Star Trek, a documentary series all about the franchise across the many shows and movies that have defined the lore for so many fans worldwide. It's a pretty lighthearted view of the whole thing, but it's definitely a nice stress-reliever to watch. Plus I'm still learning new things about the shows I hold so dear to my heart - and I thought I had already heard most of the stories.

But there's also Star Trek: Strange New Worlds, the latest addition to the Star Trek family. The show is another prequel set right before the original series when Christopher Pike is still captain of the Enterprise. And man, the show is really giving some good Trek, if you get what I mean. We just finished watching the second episode of Strange New Worlds (SNW) and it was so, SO good. It's a beautiful blend of what we think of as old Trek and New Trek and manages to become something else entirely. As much as we've been following the ongoing Trek shows like Discovery and Picard, SNW may become one of the favorites alongside greats like Deep Space Nine, Voyager and of course Lower Decks.