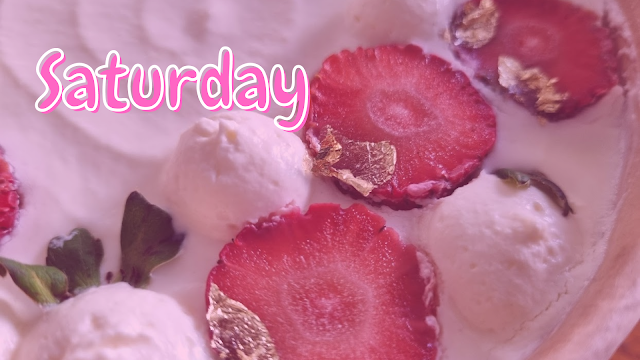 Metro Manila Community Quarantine - Day 728
Today's blog post will be another case of Rocky fussing over what could be considered a small thing, but it's still a disruption in my routine. Feel free to skip if these updates aren't your thing.
Recently, the Nike Training Club app that I use as one of my workout guides was updated. After a lengthy period of the app being largely neglected, they finally decided to make some significant changes. The UI has changed so that one can no longer preview the specific exercises included in a workout, which is inconvenient but not necessarily a deal-breaker. But they also made extensive changes to the workout library - particularly the yoga workouts.
I had wondered about this sort of thing when the default voice of the app changed from a more American-sounding voice to a British one a few months back. It did get me wondering about the rights for the different elements of the app including the voices and the "signature" workouts attributed to a particular creator. All the yoga workouts were designed by particular "master trainers" and I figured the "rights" to those workouts were still associated with them somehow. This latest update indirectly confirms this as all the old yoga workouts have been removed from the library entirely - they even disappeared from my history log.
As much as it is nice that they finally added a good number of new yoga flows to replace them, it has been rather disruptive to my workout planning that things have changed so significantly. Before I could match my self-assessment of how strenuous a workout I can handle with what I know of the different exercises. Now that a lot of my staples have disappeared, I'm back to trying out a lot of the new workouts one at a time to figure out what they really consist of (as there are no previews) and then mapping out when I might repeat them in the future.
So now I need to map out more time to re-evaluate the workout library and see how things go from there. And that does make it feel like I might as well move on from using the Nike Training Club app entirely (which is something I have been considering) in favor of other workout guides like the YouTube videos of HASfit and such. The app still offers a great mix of workouts and the few yoga flows I've had a chance to try are pretty interesting. But it does feel like starting from scratch once again.
gym life health sietch life