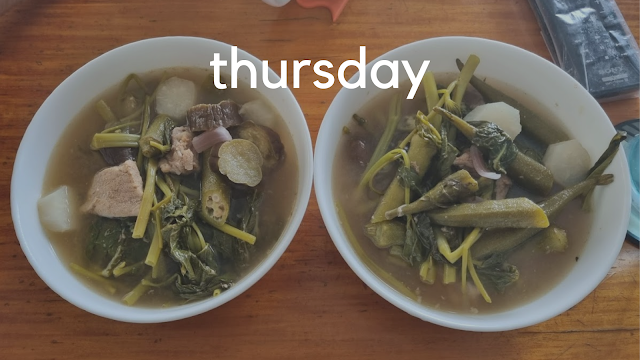 The name of the game now is boosters, which is kinda weird to consider. A few months ago the main discussion was just getting everyone vaccinated, which is still a struggle the further away you get from major metropolitan areas. So we're lucky to be within a place like Metro Manila that gets a lot more vaccinate coverage than most - a weird trade-off since we were also the epicenter of the COVID-19 epidemic for a significant period of time.

Despite all that, I am a little surprised as to how quickly they're going through the vaccination categories. It wasn't too long ago that we were just starting the booster cycle for the A1 category of health workers, but just today it seems the government is already going to authorize booster shots for the A4 category, which is pretty much anyone with a job. I'm not complaining - just surprised at how quickly we've moved through the levels. Or maybe the government is just trying to get as many people vaccinated with booster shots for as long as they're willing.

The general notion across conversations with friends and family is that we really need to get our boosters as soon as we're able to in order to stand a better chance of getting back to more of a normal life sooner rather than later. We used to say something similar about everyone getting vaccinated, but of course, that was the discourse back in the early Delta variant days.  We've come a long way since then, obviously.

And it looks like I'll be able to get my shot pretty soon, as I am technically category A3. Tobie still has a few more months to wait before he becomes officially eligible for a booster shot. And I can only hope our friends are also on track to get their shots sooner rather than later. If this is what we need to push forward into a time where we can have in-person board game nights again, I'm super going to push for this.