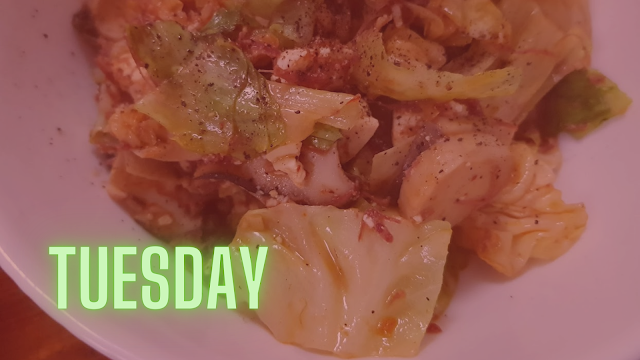 Metro Manila Community Quarantine - Day 619
Deep breath.
Work today was a mix of good and bad, which is just like any other workday. Statistically, the good almost always outweighs the bad. But sometimes it's the little things that nag at you and linger in your brain for one reason or another. We just have to be smarter than that and just shake these things off and focus on what's more important.
Negative emotions are some of the easiest to experience. They well up without conscious thought and they have a tendency to linger. I've gone through this sort of thing enough times to learn how to shunt it all aside in order to focus on what is right in front of me in terms of work and deal with the rest of it later on. Work is work after all.
Empathy is tricky at times, at least for me. Some things come easily - like the security in knowing how much I love Tobie and how much he loves me. Other times I read people's social media updates and wonder what the heck they're going on about. If you were to use what is typically posted on social media as any sort of gauge, it would appear that a lot of people are (1) rather messed up and (2) somehow committed to embracing how fucked they are as they talk about it constantly. It's a free world and people can do whatever they want to do online, but one can't help but hope that they're still being productive about these sorts of things.
It takes a bit of effort to generally understand the potential reasons people do the things they do - or at least post what they post online. It takes even more effort to navigate through numerous possible comments, responses, or replies I consider posting only to decide not to say anything in the end. It's far too easy to stay the wrong thing, especially when I don't necessarily agree with what is being said. I have a history of being callous, tactless, or potentially unfeeling in the way I deal with people. I've learned to do better at this sort of thing, but it definitely feels like a learned skill and not something that has organically grown in me. I'm still not great at it - both the interpreting of feelings and expressing my own. But I keep trying, as this is what is expected of people in human society.
Just rambling at this point. I've been meaning to write about this thought process for some time now, but I'm still not satisfied with the words. Getting there.
inner ramblings social networking work