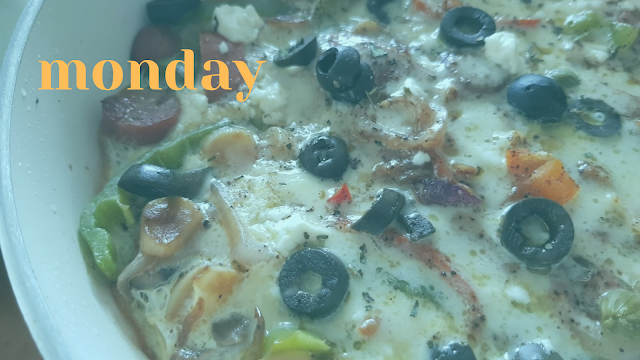 Metro Manila Community Quarantine - Day 618
So O Bar is officially re-opening on the 3rd of December, and it feels like all my talk about acceptable risk is really coming into play now. We've been almost crazily careful about a lot of other forms of interaction, but O Bar holds a special place in our hearts and we always knew it would make for a hard decision.
Beyond just missing the bar, we're big supporters of it and we know that being closed for almost two years means the bar is really hurting. The fact that it is able to re-open at all is a miracle in itself given so many other businesses have shuttered due to the extended closures dictated by the pandemic and the government's quarantine classifications. So we definitely want to be there for its return and continue to show our support however we can.
We also know things won't be the same just yet. The place will be lucky to be allowed to accommodate even a fourth of its normal capacity, so re-opening would still be quite costly. Rates are definitely higher than what they were pre-pandemic, and that's understandable as they'll have a similar amount of overhead with a more severe cap on how many people can enter the bar under such restrictions. I'm toying with practicing drinking out of a straw while still wearing a mask, but I doubt I'd have the patience to keep that up for too long. Then again, we'll also have a significant consumable amount to work through given we've reserved a table for opening night, we'll see how things roll.
What is interesting is that they have announced their opening time to be 08:00pm, which is really early by O Bar standards, but not necessarily for quarantine life. It makes sense as I doubt people are ready to stay out super late right off the bat and a sort of middle ground will help things along. I hope that means the first set will start sooner, so we have the option of ducking out earlier if the crowd reaches an uncomfortable level. Even if it is expected that everyone going has to have completed their first cycle of vaccinations (boosters are limited to health workers for now), general safety will still be a concern. I doubt the bar will get crazy-full given all the factors coming into play, but then again it's going to be one of the more prominent re-openings among queer spaces, so interest is going to be pretty high.
At the very least, we're going to be there for their re-opening and our experience for the night will help us map out the feasibility of future O Bar nights. Given the need to still be safe and respect the limits on customers, I doubt we'll be arranging for big O Bar nights anytime soon, so for now Tobie and I will brave it on our own and then see how things go.
It's just so nice to have O Bar nights to look forward to again. Maybe that'll help break some of the quarantine doldrums we've all been experiencing on and off again in recent months.
health inner ramblings O Bar QuaranGeeking queer life