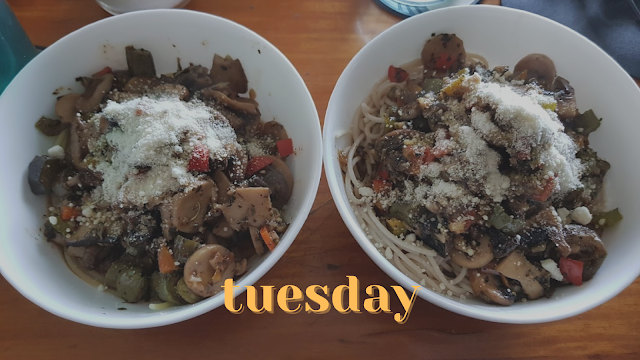 Metro Manila Community Quarantine - Day 612
We're past the halfway point for November. That brings us closer to December. And that means the end of the year is just around the corner. Time really does fly...even when you're not necessarily having fun.
Outside of work, I've been trying to coordinate our gaming plans for the coming month. I do this every month around the 15th, but of course, December is no ordinary month. We often joke that December is where (role-playing) games go to die because of how difficult it is to schedule around the holidays. But then again, it's not like we're going to be going anywhere this year. But more out of habit than anything else, we're keeping Christmas weekend free for family stuff in case people might have plans. But there might be room for emergency gaming in case people aren't doing anything on the 26th or something.
Interestingly, we had a gaming emergency situation last night. A good friend wasn't feeling great and asked if anyone was free to play a game or two. And I know not everyone may fully understand how gaming can be therapeutic at times but can be quite a relief for our circle. And I'm glad that we were able to jump onto Steam and provide that kind of support. We probably stayed up longer than we should have, but it was worth it. And I'd like to think the momentary gaming escape helped all of us.
As much as things are getting comparatively safer and the government restrictions are relaxing, it's still uncertain when we're going to game in person again with our closest friends. Good game nights are technically "mass gatherings" when you think about it, and there are certain lines we're not quite ready to cross for the sake of everyone's safety. But we'll get back to that in time.
Part of me was really hoping that we'd be able to game together before the end of the year, but here we are. Things are better but clearly not yet normal. But here we are, just continuing on.
gaming inner ramblings QuaranGeeking sietch life social networking tabletop gaming