02A69: Transformers, Working Out, and Numbers 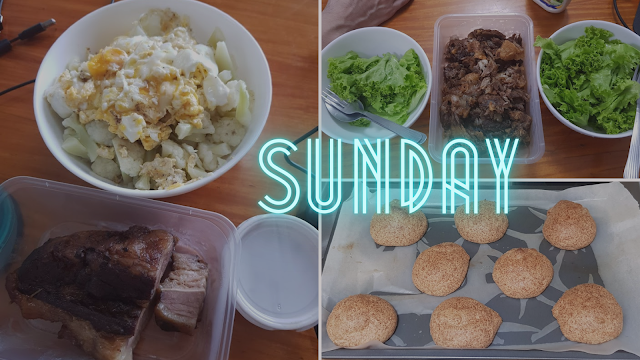 After our Pendragon game yesterday, I ended up investing the rest of that Saturday night into unboxing some of the Transformers I had purchased earlier in the year. We're already in the last quarter so I'm running out of time to unbox and photograph all of my 2021 purchases before the year ends. And this is a GREAT time for Transformers since we're getting near-Masterpiece level quality in these mainline collector-oriented Transformers lines.

Transformers Generations War for Cybertron: Kingdom is a delightful (but at times confused) celebration of the old Beast Wars line plus a few more G1 figures mixed in for the heck of it. But the level of detail even for these relatively simpler figures (with transformation steps under 30) are giving me a lot of reasons to smile. I won't come up with a clear favorite for the line just yet since I've only just unboxed the Wave 2 figures, but it'll be hard to make a choice.

Transformers Studio Series 86 is a particular sub-line celebrating the original 1986 animated movie. At first, it felt a little silly since there were some figures that had already gotten new figures as part of the War for Cybertron lines were also getting figures in this line. Now that I've had a chance to play around with both, I have to admit that Studio Series is starting to feel like the superior line. It's a lot more successful at capturing a lot of the look and feel of the 1986 movie, which admittedly is how a lot of us remember these characters. This may be my favorite toyline in recent years and I'm probably going to get every single figure in the set. I'm just not sure why Wreck-Gar feels so big to me. LOL

This morning I tried adding an extra kilogram of weight to each of my dumbbells to increase my level of difficulty and I manage to survive the workout. This resulted in me managing fewer sets of certain exercises like reverse curls and tricep kickbacks. But at least I got to the end. We'll see if this will mean my arms will be dead tomorrow, but I think it wasn't too big of a change. I've been making the most of working out at home for now, but I do miss jogging outdoors and such. Gotta just work up the nerves to head out again and the discipline to wake up early enough to do that.

I've yet to return to the gym since they re-opened last month, although I've ended up paying two more months of membership dues at this time. I'm still a little wary about the risks of going back, but maybe the current trend of cases will hold up. It'll also require that I adjust my scheduling to factor in the time I need to actually walk over to the gym again, so that's something to consider. I only have a few more months in my contract though given I signed up right before the pandemic started. I'm kind of tempted to just get to the end of my term, then cancel, and then sign up again when things are even safer than they are now. Then again, this may be it and maybe I should just suck it up and keep going - whatever that means.

It has been another weekend at home. We still had a lot of fun but I'll naturally keep thinking about the possibilities of inviting friends over to game or any other former activities that feel more like our pre-pandemic "normal". But there'll be time enough for that later. I'm steeling my resolve to continue to monitor the case numbers and see if the current relaxing of restrictions doesn't result in a new spike of cases. I really hope this won't be the case and our case trend stays stable despite more people going out, but only time will tell.

We're going to resume broadcasting Baduy Pride live stream episodes this week after a 2-week break after that particularly heavy week. I think we'll slide right back into the routine soon enough but it'll be a little tricky getting back on that horse. We've limited our schedule to 2 episodes next week and then we'll see how things go from there. We still enjoy the podcast (or whatever you want to call it), but it does take up time and energy and we don't always have that drive for the kind of hustle needed to grow our audience further. But we're pretty patient and we'll just keep going for as long as it's still fun and doesn't feel like another job.