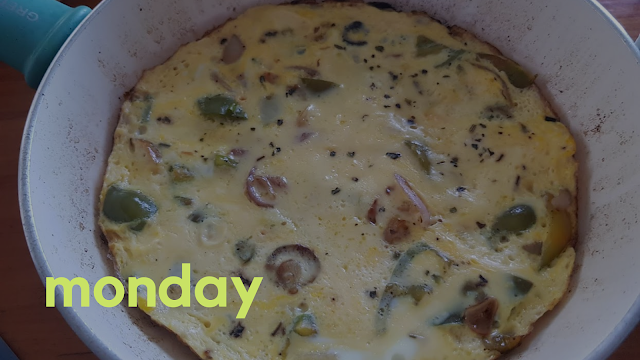 Metro Manila Community Quarantine - Day 597
For the longest time, I've confused All Saint's Day and All Soul's Day. I guess it's mainly because 1 November is when tradition dictates we visit our dead, but it's the saint's day and not the soul's day. Souls feel a lot more death-related and all that. It's a silly thing, but it is always a bit more effort to delineate between the two.
It wasn't a holiday for me given we follow a Singapore work schedule, which isn't anything new. Between my call center years and my current life in Hashtag Interactive, the first of November has rarely been a holiday I get to take advantage of. And I mainly visited the cemetery when I was still living at home. Ever since I struck out on my own, it hasn't necessarily been a pilgrimage that I've really made time for.
But I do spend a little time thinking about those we have lost, especially within the last 12 months. In most years there hasn't been a lot to consider. But in recent years it is really starting to feel like there are more people to commemorate. And this year has been a particularly heavy one indeed.
When loved ones die, Tobie has always made it a habit to light a candle every day to mark their passing. In that sense, he remains very Catholic but I do appreciate the symbolism. And we've had handles lit since Sunday last week after RD passed followed by Rupert the next day. The candle has been a clear reminder that our social circles have gotten a little smaller with the passing of dear friends.
Not a great year at all.
At least I have a holiday on Thursday. Maybe that'll be a better time to think about these things. Work has been particularly distracting today so that rather helps. I'm still in the middle of troubleshooting a site that we've been working on and it's at that annoying point where the errors are inconsistent and hard to document so that the developer can figure out what to do. I just hope things gets settled soon - the problem is proving most annoying at this point and I feel like I've been staring at the same page for most of the day.
holidays inner ramblings sietch life social networking Tobie work