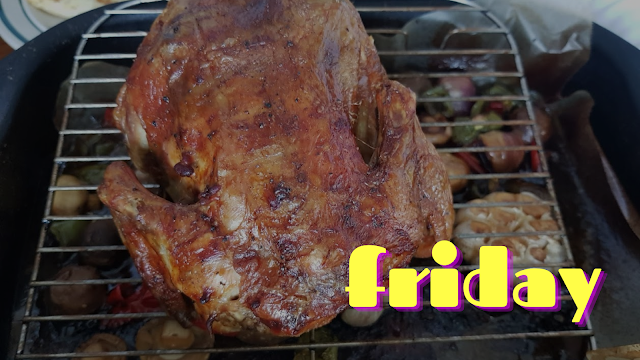 Over the last few weeks, Tobie has acquired a number of interesting board games that have been added to our collection. Here's the rundown (although we haven't been able to try all of them just yet.

Paleo - This is a cooperative board game created by Peter Rustemeyer that supports 1-4 players. It's something set in prehistoric times and has players being different groups of individuals working together to achieve certain goals. It's a weird mix of deck manipulation with Robinson Crusoe-style stakes and a weird love for mammoths. We had to play twice in order to finally win a game but we do see the potential of the game.

Brass: Birmingham - This economic strategy game for 2-4 players was created by Gavan Brown, Matt Tolman, and Martin Wallace and is a reimplementation of Brass: Lancashire. We had heard good things about it for some time and it's only now that we have a copy that we've started to dissect it into elements we've seen in other games like Great Western Trail or Concordia. Tobie won our first game (of course), which means that I probably won't be able to beat him without a lot more effort.

Star Trek Deck Building Game - I had no idea this game existed, what more that the likes of Bandai had gotten into the board game market. It's a relatively older game by tabletop game standards (2012!) and it's probably not the most elegant system based on what I've read. But it's still such a novelty to have and I'm still keen to try it to see what kind of classic misadventures we're going to get into with Kirk and the rest.

Burgle Bros 2: Casino Capers - We already have a copy of the original Burgle Bros. by Tim Fowers is a delightful game experience with a unique (yet very tricky) game mechanic. We bought it primarily because the box looked adorable and I was surprised that Tobie had found us a copy of the campaign-style expansion. Shut Up and Sit Down had recently posted a video review of this game, which was rather timely now that the box is sitting on our dining table right now.

Atlandice - We haven't tried this out just yet, but it looked rather novel and Tobie picked it up as a secondhand purchase (like many of his game acquisitions). We don't have a lot of luck with dice-based games, but we still keep indulging in them to see how they go. And anything about Atlantis will always mean sinking into the sea. It doesn't have great scores on Board Game Geek, but it might be worth a few rounds.

Agropolis - This is a standalone expansion for Sprawlopolis, which is a rather tight 2-player experience that is good on the go. The fact that this integrates with the that game with a Combopolis expansion is pretty clever. Gotta love all these Button Shy wallet games.

Needless to say, Tobie has been busy.