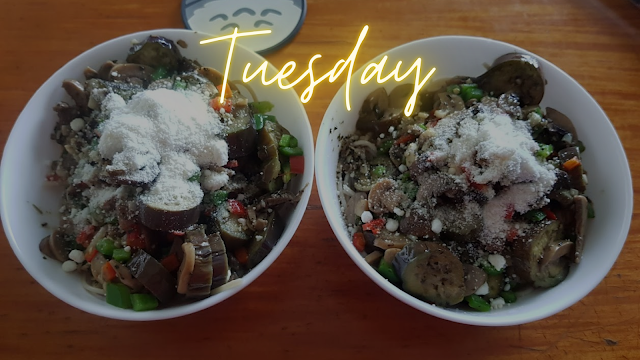 Metro Manila Community Quarantine - Day 577
This Vera Files piece on CNN arguing internally whether to refer to Ferdinand Marcos as a dictator or a strongman was one of the more interesting things I read today. Sure, it's troubling that the upper management of a news agency tried to do this at all, but it is rather reassuring that the news team did what they could to fight back and maintain their journalistic integrity.
Singapore's latest policy announcement is focused on re-opening the country and changing the mindset from trying to get to zero cases to learning to live with the virus. It's a rather interesting shift in direction and one that will be scrutinized by many to see how effective it is. I don't think it's going to be an immediate model for the Philippines as our vaccination rates are wildly different, but I expect someone is bound to make the comparison sooner rather than later.
It's easier to talk about the news rather than work because today was quite a busy day. And it was busy for both me and Tobie and it looks like we may end up being like this for the rest of the week or something. Just so many things going on for both of us in our respective companies and so we have our hands full. And that means that we can be sharing the same space in the Sietch but end up barely interacting until the end of both of our workdays.
And now it's late and we hardly have time to play a board game or for me to finish a book or to unbox a few more Transformers in peace because time is quite the slippery fish. At least we had good meals today despite everything else and we didn't have to resort to ordering food for delivery - this always feels like a win to me.
Aside: I also want to get into the headspace to play Star Trek Online again someday soon. I don't know why, but I really do. Like I want to be able to seriously play it such that I get to advance whichever character I'm playing and maybe join a good fleet or whatever.
cooking QuaranGeeking sietch life stop the presses Tobie work