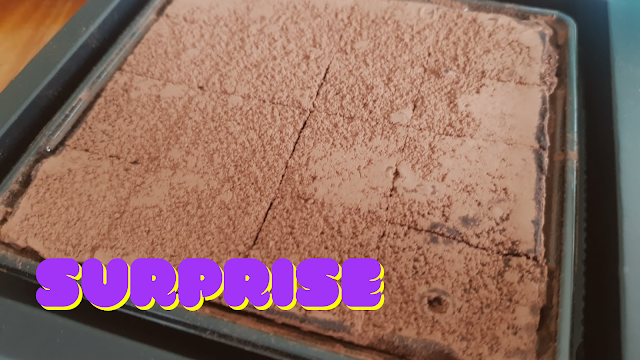 Metro Manila Community Quarantine - Day 563
Today was this year's Facebook Marketing Summit, which they had arranged as an online event. I had gotten to attend one of these events a few years ago and it was pretty interesting but a lot of Facebook praising itself, which is to be expected. The online version of this was rather underwhelming since it only consisted of a limited period of "live" videos (which were also pre-recorded) and the rest of the "day" that they had scheduled was time to go through more video content that they had made available.
This year's buzzwords didn't feel all that new - in fact, Facebook has been talking about these same things since that summit we attended before the pandemic. Still stressing the importance of Messenger, WhatsApp, and other channels for "conversational commerce". Some light conversations on privacy and how their ad solutions are continuing to evolve.
In other news for the day, Tobie surprised me with some dark chocolate truffles from a local supplier. He periodically experiments with these treats since there are versions with no added sugar and makes for a nice little indulgence. I still can't exactly gorge on them, but a single block goes a long way. And I always appreciate these little treats he likes to add to the mix of things.
In feel-good fare, we just got started on What Did You Eat Yesterday? (きのう何食べた?) and it is such a charming show! I really appreciate how Japanese storytelling feels so different and this is a unique take on a gay story. It has those Terrace House vibes but is still different. and I guess you can say that it's also very Kawaii. There's only one season of the show on Netflix, so we'll have to savor it for now. But of course, it's yet another show based on a manga.
Now we're watching We're Here on HBO, which is like a drag version of Queer Eye, but not quite. It's turning out to be another nice little series featuring Bob the Drag Queen, Eureka, and Shangela. More feel-good stuff to watching during these gloomy days. And I'm all for shows that make me feel warm and fuzzy.
food adventures queer life sietch life social networking television Tobie work