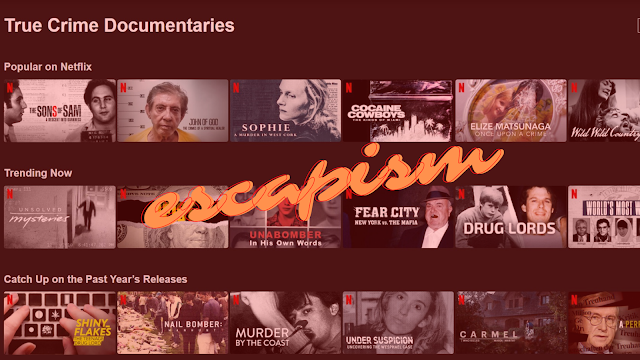 Metro Manila Community Quarantine - Day 543
So it's official - Duterte has accepted his party's nomination to run for Vice President in the next elections. Senators Ping Lacson and Tito Sotto have also officially announced their presidential and vice-presidential plans as well. And we're still under MECQ because...clearly our government had other priorities.
I find myself limiting my pre-shift physical activity to yoga more often than not. It's partly because of my wariness of aggravating the injury I experienced during the week of my birthday. But it's also because yoga in the morning is quite calming. And between a lot of things going on at work plus the increasingly insane headline stories as of late, seeking out the calming reassurance of yoga is an understandable escape. I may not be comfortable with full meditation, but yoga comes pretty close to that - at least for me.
These feelings of frustration also have me looking for particular types of entertainment to help distract from the bad stuff. First, it was light content - various sitcoms, comedies, and even magical shows like Pushing Daisies. Then there's the really stupid stuff - various reality competition shows of varying quality that makes for idle entertainment.
But the other types of shows that I'm finding myself looking for are investigative dramas and true crime documentaries. I'm not looking for gory stories or anything like that, but instead, I think  I'm hoping for the reassurance of investigations and their methodical approach to solving mysteries. When things are chaotic in our day-to-day lives, there is something about forensic science, good police work and even carefully crafted legal arguments that remind us of humanity's ability to assert order over this world. We can solve problems with good sense, clever thinking, and attention to detail.
Although there's no getting around to a lot of them being quite grim and glory. And not all investigations have happy endings. But still, the process is reassuring in itself for some reason. And that's something I can hold onto.
inner ramblings QuaranGeeking sietch life stop the presses television