02A2C: More of the Same Quarantine For Now 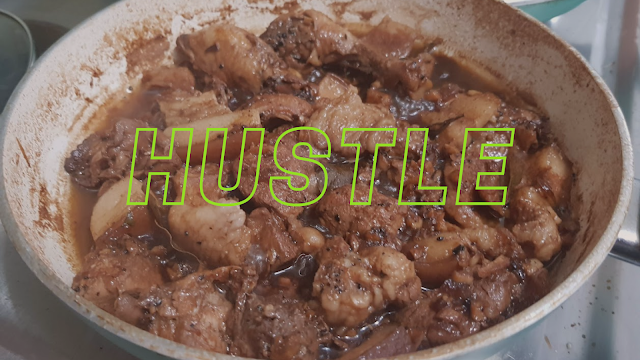 Metro Manila Community Quarantine - Day 542
The other day the Palace confirmed that Metro Manila would be shifting back to ECQ tomorrow, which would mean restaurants could re-open for dine-in customers and places like gyms could be re-open as well. This was contingent on so-called "granular lockdowns" that would be implemented for targeted areas with higher cases, but we've been waiting for the guidelines of said lockdowns since the weekend. Tonight, hours before the shift to GCQ, the Palace backpedaled and stated that Metro Manila will remain under MECQ until at least the 15th while they figure out their granular lockdown plan.
At this point, we shouldn't be all that surprised by such stupid shenanigans, but it doesn't make it any less frustrating. But this latest snafu feels particularly annoying. I've already read a number of social media posts about different small businesses cursing this last-minute turnaround given they had already prepared to re-open tomorrow. This administration's general handling of this pandemic continues to stress how little they care about their citizens. They've been that way since day one and this has only been emphasized even further under the lens of this pandemic.
In happier news, I cooked adobo today. It turned out to be one of my better batches for one season or another - the resulting balance of flavors was pretty on point and the sauce was nicely rich. I just need to figure out how to consistently recreate this moving forward, haha!
We finally got around to cutting our hair tonight - something that I originally wanted to do right before my birthday, but things were just too busy for us to get around to it. I know it has gotten bad when the clippers have a harder time working through Tobie's hair, which is kept at a longer length than mine. I know mine has gone too far when I start to look like a wild owl or some sort of proto-wolverine since the sides grow faster than the top for some reason.
Okay, the reason is probably age. Aging is always the reason.
We've finally gotten around to watching the third season of Killing Eve this week, and the show is just as entrancing and wonderful as ever. It's the kind of show that gets us to stop working on our computers in order to focus on the show more fully because there's always so much going on. The attention to detail is kind of crazy, which makes sense as this is supposed to be a spy series. I've been working on collecting the original books that the show is based on so that I can get around to reading them as well. Exciting stuff.
Tomorrow is another day in quarantine. We soldier on.
cooking inner ramblings QuaranGeeking sietch life stop the presses television Tobie