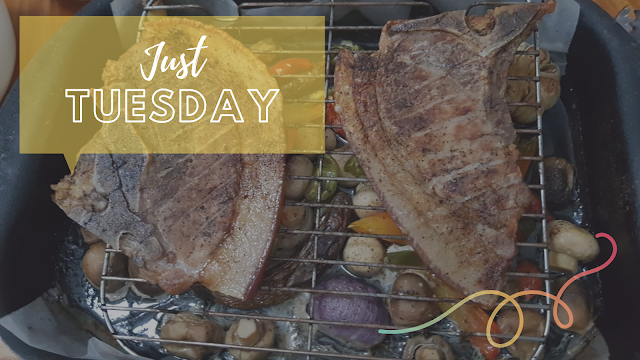 In recent months, I feel like I've been sleeping later than I'd like. A lot of times this means that I barely get 4 hours of sleep. Or I get weekends where sleeping over 6 hours feels like such a luxurious indulgence. I don't wake up as early as I'd like to in order to get more things done before work. And it seems like such a struggle to get everything in line before midnight so I can sleep at a proper time.

I'm not exactly sure why I'm struggling with this. Maybe there's something about this extended pandemic that is throwing my body clock off. It's funny to think this since it's not like we have crazy O Bar nights out anymore, so why else would things be so out of whack? We're just mostly staying home and then time just drifts and flies by until it's way too late.

I really need to get this back under control. I'm pretty sure it's not helping my fitness schedule to have such irregular sleeping habits. And by irregular, I mean actually falling asleep past 2am instead of being in bed before 1am but still needing to wake up early so that I can work out before any morning meetings. And things have been getting pretty busy on the work front such that I seem to have more meetings at the start of my day, which really adds pressure to get my workout stuff settled sooner. I'

I've literally joined meetings with the camera off because despite having taken a shower, my body is still seating in post-workout mode and it's just ruining whatever I put on for the day.