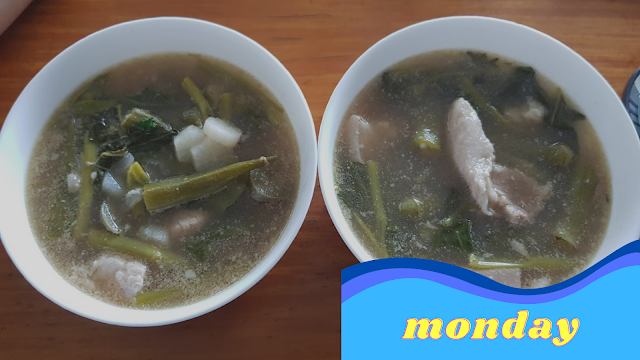 The week started out with a lot that needed to get done. but still not as crazy as the previous weeks. I can't quite claim that things are slowing down just yet, but at least the tasks weren't to a degree of driving me totally bonkers. We were all still playing catch-up from last week as we had invested a fair amount of time into our internal HashCon summit. But it's not like work waited around while we were in workshops last Friday - we just had a license to ignore them until today.

I'm happy with what I managed to get done today but I still have a few big-ticket items that (die-die-die) I need to settle tomorrow. I have a review meeting on Wednesday that shouldn't be a major thing but for some reason feels like I'm preparing for an end-of-year review or something. I don't want to over-exert myself, but I also want to put on a good show because this still triggers my competitive spirit.

I'm trying not to think about the coming lockdown too much, but the news isn't helping in this area. So many different announcements coming out in a disorganized fashion as piecemeal decisions are made here and there. We're going to have an 8pm curfew again? It seems the IATF is going to push for quarantine passes again. Duterte is STILL rambling on national television at this hour? All of these things just add more stress for everyone. And we don't need additional stress on top of dealing with a global pandemic.

At least Glow Up is back and it's making me a little better thanks to the Ding Dong moments. Count your blessings and all that. I think I love Val Garland that much.