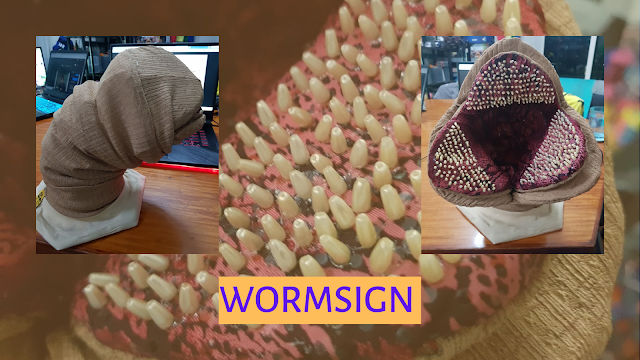 First, today's work event went pretty well. Yes, it was still stressful to be around so many people. But at the same time, it was nice to see a good number of the team back together. As much as it's safer to stay at home and remain socially distant, the energy today was just totally different. I found myself just listening to them talk and bring up all the old jokes and re-tell old office stories while also getting to know the newer members better. It was oddly comforting to hear all that chatter again, despite the muffling of masks and the need to repeat statements just to be heard.

We will return to working together in a shared space one day. I'm not sure when that's going to be, especially given our current trajectory. But today was just a very big reminder that we need to get back to that sort of an environment eventually because the culture of our company relies so much on the camaraderie and synergy within the team that is most palpable when they're together in a shared space.

But things are going to get worse before they get better, at least from the looks of things. After claims that an earlier call for ECQ wasn't heard because they were on mute, it was announced today that we're our current "GCQ with heightened restrictions" is going to become even more strict somehow, and then we'll be going back to ECQ on 6 August. For those unfamiliar with the increasingly granular quarantine levels that our government continues to come up with, ECQ is our highest level of quarantine. And the 2-week schedule is aimed at stopping the continued rise in delta variant COVID-19 cases before it's too late and we end up neck-deep in another surge like what we experienced during the first quarter of the year.

And as tired as I am after a full-day workshop, I want to spend a bit more time blogging about one more thing - the crazy custom dice bag that Tobie ordered for me that is made to look like a sandworm from Dune. I had no idea that he had set this little project in motion. I wasn't expecting any sort of gift a month before my birthday (but really, I should given Tobie's track record). But it happened - and he surprised me with it in the middle of a Baduy Pride livestream, of all things.

This sandworm is ridiculous. It is impractical as a bag for RPG dice. It's a dust magnet and I have no idea how we're going to clean it. It's obscenely big and occupies a fair amount of table or shelf space no matter how we arrange it.

It nicely feels like a David Lynch sandworm. It telescopes out of its base so you can position it in a menacing curve. It has the two-layer mouth structure that gave the original sandworms such a distinct shape. And the styling choices for the inner fabric and the beads for teeth are just genius. Only Tobie would think of getting me something like this and I love him all the more for it.

And for reasons that defy logic, I'm now calling the worm Fred. It just makes sense to me. I look at his menacing (but not sharp) teeth and I think he's a Fred.