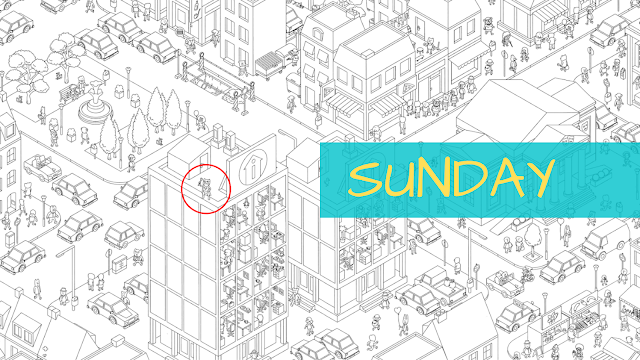 Metro Manila Community Quarantine - Day 498
We didn't have a scheduled online RPG game today, so it was a rather lazy day. And since Tobie had already done our weekly grocery run yesterday, we got to take full advantage of the cooler weather by sleeping in and staying in bed for a better part of the morning. It meant a rather late start for a lot of my usual Sunday routines, but it was certainly worth it.
When we did finally get up, Tobie played a few board games online with Urim via Tabletop Simulator while I got through a fairly thorough home workout, prepared lunch, and prepared my weekly batch of keto pandesal. These things still take up a fair bit of time and I was only able to join in the games properly when things resumed after dinner.
Tabletop Simulator has been an interesting toolkit for playing games online. It's not a game in itself and your experience with it will vary based on the game modules you decide to explore. Some are professionally made paid solutions while most are labors of love by different creators who just want to play different tabletop games online and in a somewhat VR-friendly environment. And while we're not big on VR, it is nice to have access to more games than those who invested in developing their own official apps.
Today's happy Tabletop Simular discovery beyond Tobie and Urim trying out some implementations for beloved classics like Azul, Suburbia, and Machi Koro is MicroMacro: Crime City, a Where's Wally-style deductive game that I had been rather intrigued about ever since we watched the Shut Up And Sit Down review. But it also wasn't a priority purchase so we haven't really been working hard to find it.
So I was super surprised when Tobie suggested that we could try playing it tonight this evening since I had not realized that he had found a workable module for it in the Steam Workshop. So of course, I was totally excited to try it out and we ended up blitzing through 12 of the 16 cases in the base game because it's just THAT much fun. It's like a visual version of Sherlock Holmes: Consulting Detective that is relatively lighter in complexity but not necessarily in terms of content.
It's hard to explain the joy of the experience of studying an intricately drawn map where every other corner seems to depict all sorts of crimes for you to explore, analyze and generally figure out. And I'm not exaggerating when I say that this was the highlight of the day because I love this game so much and we'll still own a copy of it one day even if we end up finishing all the cases via Tabletop Simulator in the very near future.
Gotta celebrate the good things despite all the craziness. We still can't have guests over and considering meeting up with friends for games still makes us feel uncomfortable. So we'll continue to make the most of the channels of online communication and only geekery that we have available to us so that we don't go crazy within the confines of the Sietch.
gaming QuaranGeeking sietch life social networking tabletop gaming Tobie