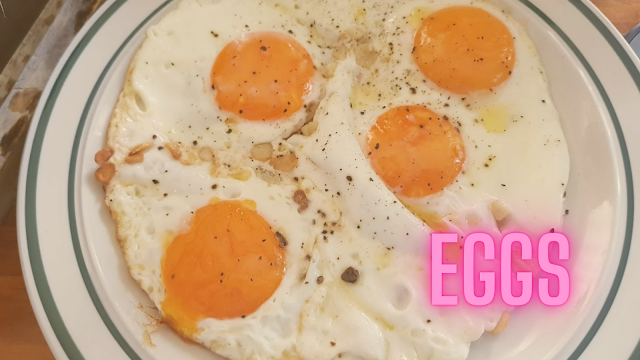 Metro Manila Community Quarantine - Day 485
Tobie finally got vaccinated today! It's only his first shot, but I'm glad that the process is finally underway all the struggles we went through just to get him a slot. And while it was a bit sneaky to try to go through his sister in Makati City as well as here in Taguig, but I have admitted we were past caring at this point. We weren't going to resort to bribery or anything that crazy, but we did try to stack the deck in our favor by working with the family to get a chance to get him vaccinated sooner.
While I got the Sinovac vaccine, he ended up with AstraZeneca, so instead of waiting 28 days for this second dose, he was to wait for about 60 days. My mom and my brother also got Sinovac while my dad also got AstraZeneca, so we have an interesting mix within our family circles. Similar to Dad, Tobie's first day after the shot has been a little rough but nothing too serious. He did need a little lie down before dinner but at least he isn't running a fever or anything like that.
But seriously, I'm super relieved that he has gotten his first shot. And while he won't be fully vaccinated until September/October, at least he's on track and it's going to happen sooner rather than later. And this means that in terms of my innermost circle - our respective families - we're pretty much all vaccinated or have at least started the process. Now if only I could say the same for our closest circle of friends whether they're gaming friends or O Bar friends.
Crossing fingers and toes for now.
family health inner ramblings Tobie