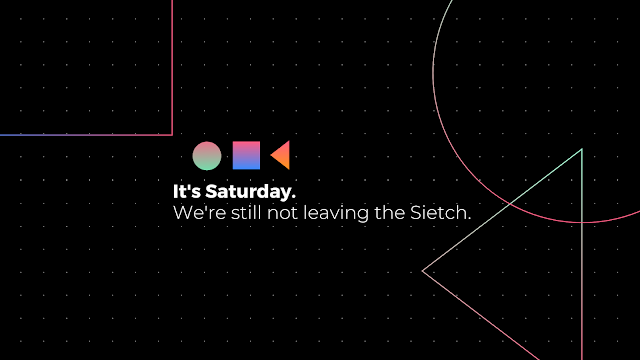 Metro Manila Community Quarantine - Day 469
I had originally hoped to squeeze in a foot spa session while Tobie was scheduled to run a Call of Cthulhu RPG session for another group, but the spa never confirmed my appointment over Facebook Messenger. It's the first time this happened given all my previous appointments were set without issue. Not sure what changed this time around.
But it was just as well given I woke up to my mom asking me to join a Zoom reunion call with family. I wasn't fully prepared for this given the call involved not just aunts and uncles but a few grand aunts and grand uncles or however you refer to relatives of that generation. It's a good thing I tried to freshen up before dialing in. It was generally fun apart from the question about me getting married. I wasn't in the mood to make a big stand for LGBT rights during an impromptu call with relatives I hadn't interacted with in years, so I just laughed it off.
As for the foot spa situation - it seems that the person who handles the Facebook Messenger account is not part of the on-site staff. Not sure what's going on with the social media handler, but in the end I tried calling the mobile phone number listed on the site and thankfully got in touch with someone by the second call. So I've set a new appointment for tomorrow when Tobie will most likely be at the grocery for the weekly supply run.
The big thing for today is Mitch's online birthday game night, which should be a lot of fun. She has even mapped out a round of bingo during the night, which nicely reflects her particular brand of whimsy. And what's not to love about that, right? It's certainly not the same as our in-person game nights, but it's all we have to work with for now. Maybe once everyone in our gaming group is vaccinated we might consider selective in-person gaming again or something. It's too early to tell, but we're bound to figure something out in time.
birthdays family gaming sietch life social networking tabletop gaming