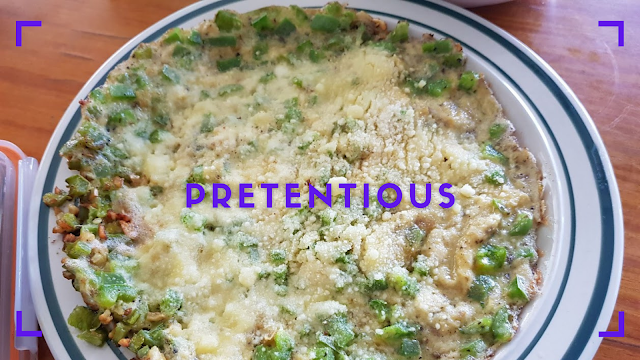 Metro Manila Community Quarantine - Day 460
I'm not quite sure what came over me, but I finally decided to experiment with Canva. I'm not a designer, so I guess I'm Canva's primary target market. I just don't quite know what I want to do with it - I just want to at least try.
The immediate opportunity is putting a bit more effort into the header images for my blog posts. Typically I just post whoever recent photo I feel like or I dig up a photo of a Transformer or other piece of geekery if I have a weird link between the character and what I'm writing about. But maybe with Canva's help, things will look a little better? I even did a quick tweak for my recent Geeky Guide post, which may become a bit of a template for future updates.
I'm not immediately sold on a lot of their social templates, which really seem to favor this rather over-designed style that overwhelms me. Tobie says I may get used to it in time given more exposure, but so far it's a bit of a hurdle. My few experiments tend to involve loading a template then cutting out like half the elements to see what comes out.
I think I'll tinker with social media birthday greetings since I usually just use those Facebook background thingies to spruce up what are ultimately just text updates. So maybe the templates will come in handy in this case. Not 100% sure. But I get their value - this is coming from someone who has had an instance of GIMP installed on all of his different computers over the years but have only used it to resize images to roughly stitch images together.
It kinda blows my mind how it's not just a browser-based photo editing app, but it's also a mobile app. This is a lot of functionality built into something that you can theoretically operate on your phone. I'm not sure if I'm going to be creating things on my phone a lot, but at least I have the option for it. And that's a power all on its own.
So wish me luck on this weird fake design journey. If you have suggestions, let me know. Or if you have stuff you've posted that turn out to be Canva creations, I've love to see what you've put together.
blogging QuaranGeeking sietch life social networking technology