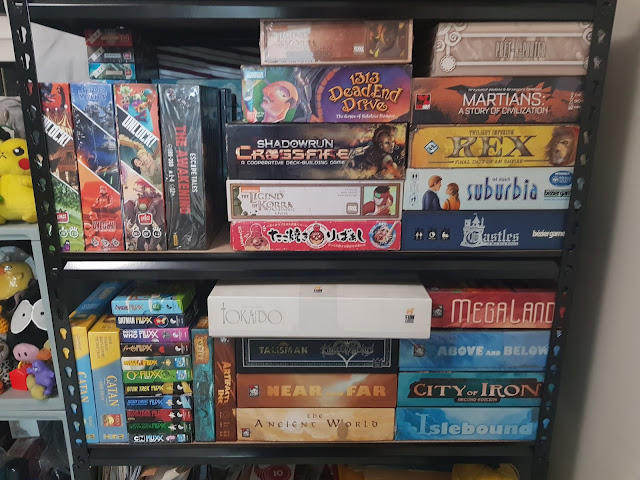 Metro Manila Community Quarantine - Day 443
After much planning and discussion, Tobie decided to pull the trigger and assembled the new shelf he had purchased via Lazada. He's been determined to create more space for all of our geekery here at the Sietch, especially with my giant Unicron box still occupying half the couch. 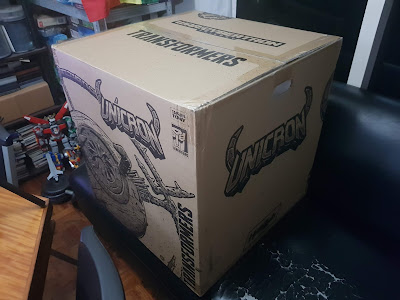 We had considered two other possible locations for the shelf, but then there were other complications for those locations, thus the delay. But this latest plan, which was to junk the old bedside table in favor of a shelf, felt like the best option.
Tobie has gotten pretty good at assembling what we can't help but refer to as hardware store shelves given we already have 5 of them without the latest one added to the bedroom. It's just funny how each shelf has been slightly different from the other and every time Tobie has had to adapt to the variances in designs of the different shelves. He has been assembling them since we were living in Cubao and they're largely become "his" thing in the same way that laundry is mine. More of the little things that allow us to keep the Sietch operating.
But man, there's still so much stuff to organize. And at least every week some new board game or collectible arrives in the mail. Whee.
gaming sietch life tabletop gaming Tobie