029B6: Returning to the Great Enemy 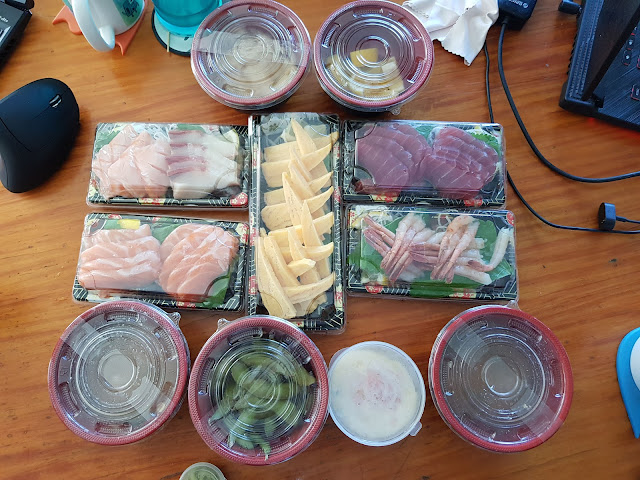 Metro Manila Community Quarantine - Day 426
Slept late last night playing a last round of Carcassonne with a friend. I ultimately won the game, so that sort of made it worth it, but between that and having decided to rearrange some shelves in-between turns, I was pretty tired by the time we lay down. And I still had to wake up early for work since I had a full plate ahead of me while Tobie had an offset holiday.
But beyond that, I was really looking forward to tonight's Houses of the Blooded one-shot with a friend. It's our first time to play any RPG together and his first time to try out this particular system, so it was an interesting exploration. And Houses is a game that we can't help but associate with drama on so many levels.
It was a little tricky to start since it had been years since I had last glimpsed the system and I didn't have quite that firm a concept for a character. But as we dug up the books and I started to review what I needed to know, a lot of different memories came flooding back as well. Regardless of the people we played with before, the game itself remains to be something that we love dearly and tonight's session really stressed that point.
It is fitting enough that the fictional setting of the game, this being Shanri, is also known as the great enemy. And given our now complex history with the game, it hasn't necessarily been an easy system to revisit. But we really got into it, I really remembered the many things that we love about this game and thus far it has been a great session.
So in many ways, this game session is also an effort to help us reclaim Houses as a game that could be more regularly in our rotation again. And I feel this one-shot (which may not be a one-shot for long) is definitely a great step in this direction.
gaming inner ramblings QuaranGeeking sietch life tabletop gaming